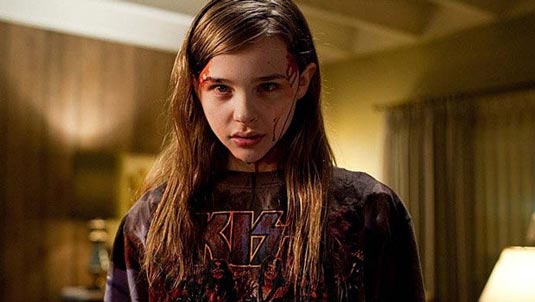 I bet you’ve been expecting a Kimberly Pierce‘s Carrie trailer announced yesterday anxiously, am I right? Well, here it is, as creepy but not as bloody as I expected, but I guess – or hope – they’ve saved the best for the movie (unlike some – we won’t mention them but we all know which ones they are – which put their best into trailer and the movie itself ends up being a mild disappointment, at best). Check it out below: