Get ready for The Crazy Ones, because this new CBS comedy definitely looks promising! That’s exactly why we’re here to share the first teaser trailer for the whole thing, and to remind you that Robin Williams and Sarah Michelle Gellar are set to lead us through the awesome world of advertising. Head inside to check them out! Created by David E. Kelley, and directed by Jason Winer, the single-camera project revolves around a larger-than-life advertising genius whose unorthodox methods and unpredictable behavior would get him fired… if he weren’t the boss, of course. In other words, we have Robin Williams on board as Simon Roberts, the head of a powerful agency with the biggest clients and brands in the world. Right by his side is his daughter Sydney, played by Sarah Michelle Gellar. They make a good team, although Sydney is more reasonable and determined to make a name for herself. Despite being polar opposites, the twosome have managed to use unusual ways to win or keep clients, even if the people who they work with think they’re crazy to pull it off, especially if it’s from their boss, Simon. But, Simon and his daughter are not alone. James Wolk is also on board as a guy named Zach, Hamish Linklater also stars as neurotic art director Andrew, while Amanda Setton plays the beautiful and deceptively smart assistant Lauren. Let us know what you think about the trailer, and bookmark somewhere – The Crazy Ones airs on Thursdays at 9 p.m. this fall on CBS! 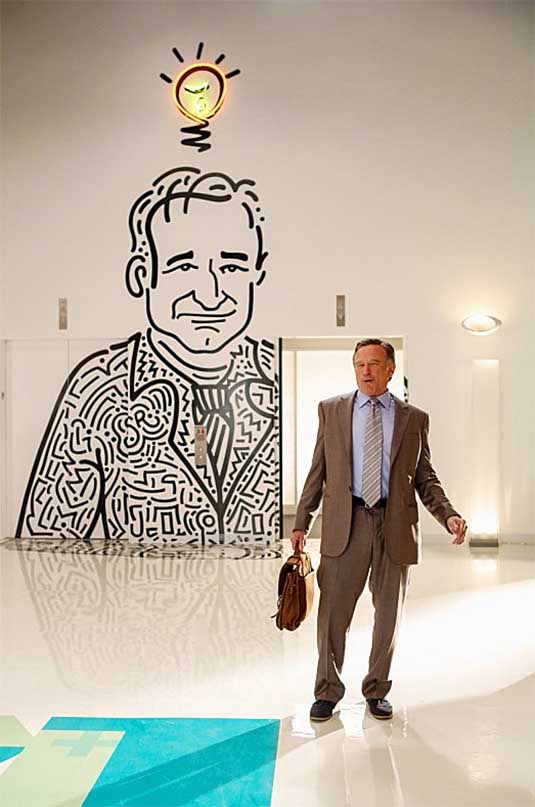