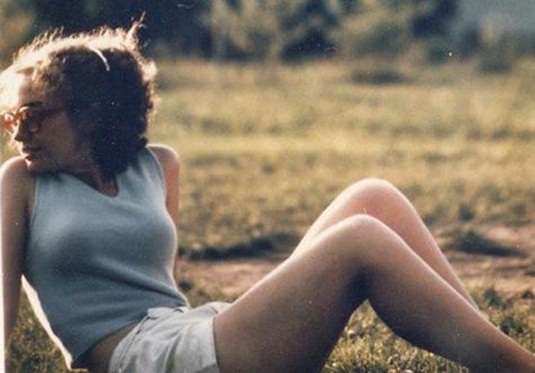 Hillary and Bill Clinton have gone Hollywood. One of the hottest political scripts in Hollywood is a Hillary Clinton biopic called Rodham, a script from Young Il Kim, about Hillary Rodham Clinton’s life and work in the early ’70s. The script came in at No. 4 on Hollywood’s all-important 2012 Black List and James Ponsoldt, who directed this year’s The Spectacular Now, will helm Rodham. Scarlett Johansson, Amanda Seyfried, Jessica Chastain and Reese Witherspoon are among actresses being considered for the biopic on former First Lady and Secretary of State. Ponsoldt commented that,

They’re all wonderful actresses. We’re very fortunate that a lot of really great actors are interested in playing these roles. We’re in an enviable position. Of course, once the role of Rodham has been cast, we can rev up the speculation machine on who will play a young Bill Clinton.

Hillary Rodham was the youngest lawyer chosen for the House Judiciary Committee to Impeach Nixon, who soon finds herself forced to choose between a destined path to the White House and her unresolved feelings for Bill Clinton, who returned to Arkansas to teach law at the University of Arkansas at Fayetteville. Asked if the final draft would include sex scenes, Il Kim replied:

It’s an evolving process so I don’t know. She was an attractive 26-year-old with an amazing future. And that’s our thematic focus.

Although Chastain (Zero Dark Thirt) and Witherspoon (Election) have both proven they can play ambitious women and all four actresses have experience in biopic territory, I think the best choice would be Seyfried. If nothing else, she’s closer in age to the 26-year-old Rodham the film wants to focus on.