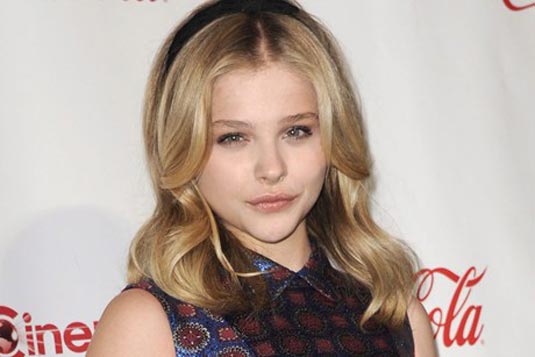 According to Deadline, Chloe Grace Moretz is in negotiations to join the cast of Sils Maria, directed by Olivier Assayas. Juliette Binoche stars as an aging actress who becomes obsessed with a younger star named JoAnn (Moretz), after JoAnn lands a role made famous by the elder performer years ago. Mia Wasikowska also stars in an unspecified role. No production schedule was given. Chloe Moretz will next be seen in Kick-Ass 2 as Hit-Girl, and as the title character in the horror remake Carrie. Sils Maria comes to theaters some time in 2014, so stay tuned!
Continue Reading
Advertisement
You may also like...
Related Topics:Chloe Grace Moretz, Juliette Binoche, Mia Wasikowska, Olivier Assayas