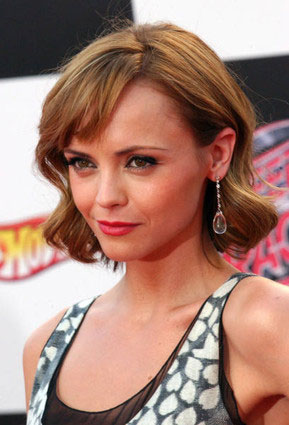 Christina Ricci has revealed that she wants to concentrate on family films in the future.

The actress said she is tired of playing tortured souls and enjoyed the opportunity to star in her first action movie Speed Racer.

She is quoted as saying:

“Speed Racer really stresses integrity and morals and a love of family, and that’s something I think is really important and a trend we need to bring back.”

Ricci played a nymphomaniac in Black Snake Moan, the lesbian lover of a serial killer in Monster and a damaged teen in films such as The Ice Storm and Prozac Nation.