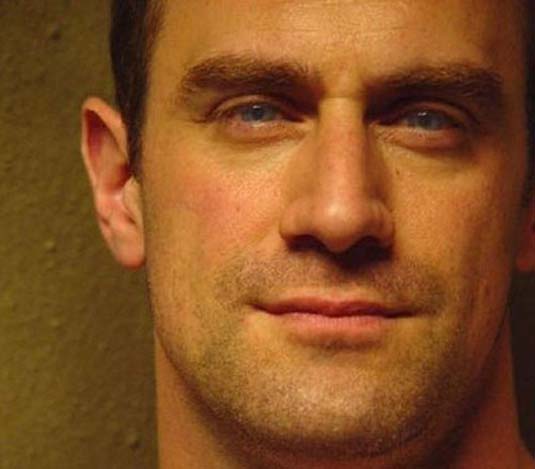 Christopher Meloni fans are going to love this news! We’ve learned that Meloni is on board to play the male lead in the upcoming Fox’s adaptation of Justin Halpern’s book I Suck at Girls. In addition to Meloni, this yet untitled comedy pilot will also star Connor Buckley and Claudia Lee, so yes – this definitely sounds promising! So, at this moment we know that Justin Halpern and Patrick Schumacker are on board to pen the script, which will revolve around Meloni’s character – a father named Jack Dunlevy, and his teen son Frankie, played by Buckley. Claudia Lee, on the other hand, will portray Meloni’s daughter, Rachel. In other words, the single-camera comedy tells the story of a boy becoming a man, and a man becoming a father, in a time before coming of age was something you could Google. What definitely sounds interesting about Meloni’s character is that he’s an ex-military, and an oncologist. Or, as Deadline describes it: “He talks to everyone like they’re 75-years-old and dying of cancer: just a no bulls–t guy.” Halpern and Schumacker will also executive produce alongside Bill Lawrence and Jeff Ingold, while Victor Nelli will direct the Warner Bros. Television and Doozer Productions’ single-camera pilot. Let us know what you think about this news and stay tuned for more! 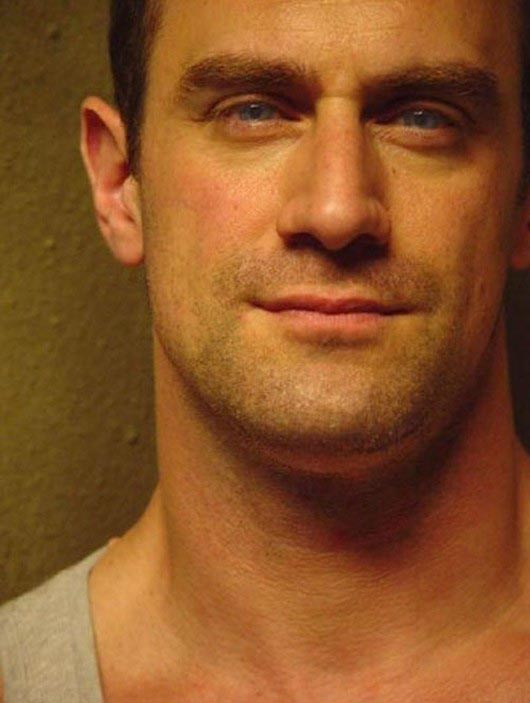 Continue Reading
Advertisement
You may also like...
Related Topics:Christopher Meloni