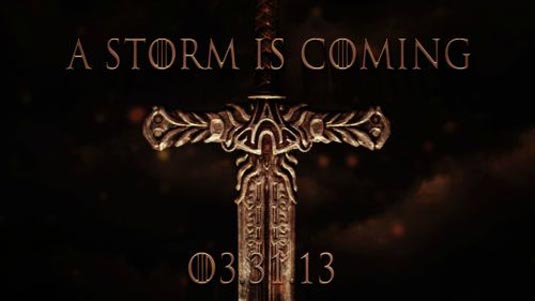 The Game of Thrones season 3 premiere is just a few hours away, and to ramp up excitement even more, HBO has released the following tv spot featuring quotes from critics, and a few intriguing new shots! Who IS Melisandre talking to? Check out below:

As season three begins, the Lannisters hold absolute dominion over King’s Landing after repelling Stannis Baratheon’s forces. Yet Robb Stark, King in the North, still controls much of the South as well, and has yet to lose a battle. In the Far North, Mance Rayder has united the wildlings into the largest army Westeros has ever seen. Only the Night’s Watch stands between him and the Seven Kingdoms, but nobody knows what happened to its Lord Commander and the force he led beyond the Wall. Across the Narrow Sea, Daenerys Targaryen – reunited with her three growing dragons – ventures into Slaver’s Bay in search of ships to take her home and allies to conquer it. 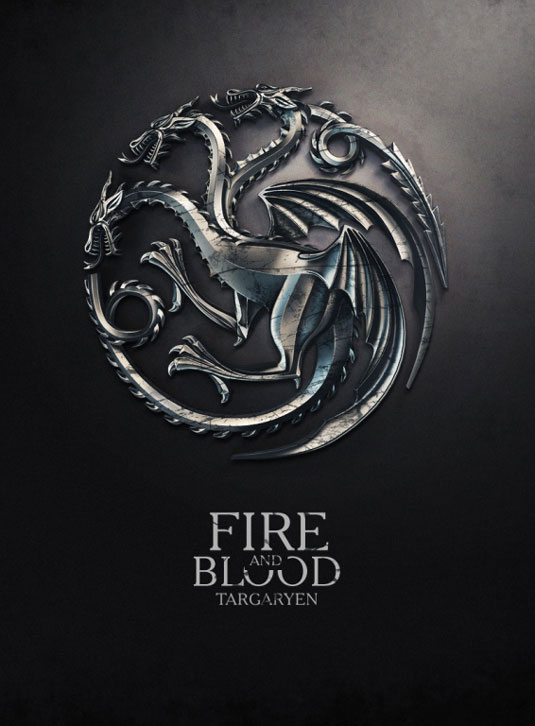 Continue Reading
Advertisement
You may also like...
Related Topics:Game of Thrones