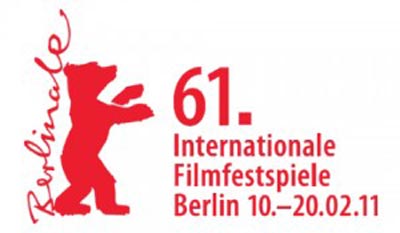 The Berlin International Film Festival, or if you prefer – the Berlinale, is one of the world’s leading film festivals, and something that’s definitely worth our attention. And if you thought we were going to miss this spectacle – you were wrong, because we’re also curious to find out who will return home with the Golden and Silver Bears statues! The 2011 Berlin film festival opens tonight with the Coen brothers‘ Western remake True Grit, so let’s get started. We all know, this remake of a 1969 classic Western, is already a nominee in even 10 categories, including best picture for the upcoming Oscar. And, by the way the filmmaking team Joel and Ethan Cohen also earned Oscar nods as best director. The remake is already out in North America and so is not eligible for prizes at the closing ceremony on February 19, but it will screen out of competition today. While we’re still here at this title, let me remind you that Jeff Bridges is a nominee for his starring role as U.S. Marshall Rooster Cogburn, a role made famous by John Wayne, while fourteen-year-old Hailee Steinfeld is nominated for her supporting role in the film. 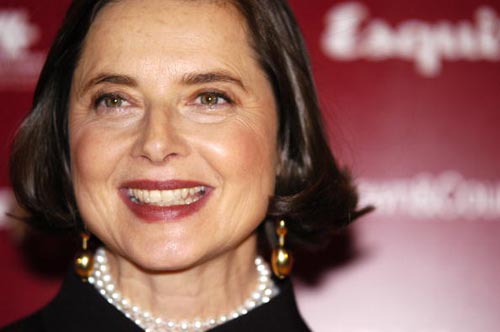