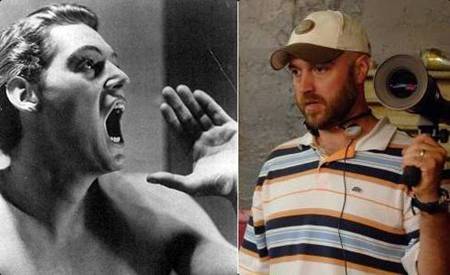 Deadline’s reporting that Craig Brewer has signed on with Warner Bros. to scribe and helm a new take on the classic Tarzan series. Brewer says he’s got an idea for a trilogy featuring Edgar Rice Burroughs‘ favorite vine swinger and hopes that his next job will be to direct the film.

And even though the studio is already developing another Tarzan flick with Tron Legacy’s Joseph Kosinski, (Archangel’s writer Adam Cozad was working on a script) giving Brewer’s project positive value may be its franchise possibilities, since the director already has a trilogy in mind. This is a greatly desired project for Brewer, after directing the remake of Footloose that will be released Oct. 14.

Besides, Brewer has a lot of good links to Fused Film’s Memphis city as he filmed two pics here that launched his career, Hustle & Flow and Black Snake Moan.

We last saw Tarzan in a Disney animated version and there were only the studio negotiating a few years ago with Guillermo Del Toro who was interested in adapting the Burroughs novels.

Tarzan of the Apes was penned in 1912. Onscreen, the ape-man character became strongly portrayed by Johnny Weismuller during the 1930s in MGM’s series of features. Even though his swimming records, Weissmuller is best known for this film role. Weissmuller starred in 12 Tarzan flicks between 1932 and 1948, starting with Tarzan the Ape Man.

Check out theatrical trailer for the 1932 screen classic.