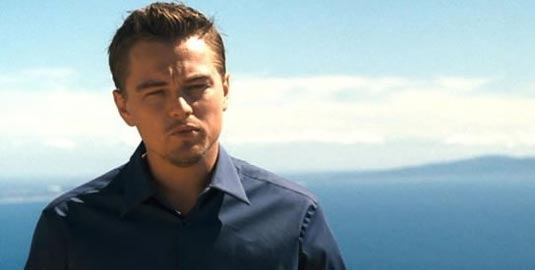 Disturbia director, D.J. Caruso is quite busy guy these days. But, no, we’re not here to chat about his sci-fi film I Am Number Four! We’re here to report that he’s already set to direct the new film! It will be an adaptation of Josh Bazell’s novel Beat the Reaper for 20th Century Fox. And while we’re still here, let’s say that Leonardo DiCaprio acquired the film rights to the novel through his Appian Way Company a couple of years ago. Will DiCaprio star in this movie? Hmm… why not! Brian Koppelman and David Levian wrote the script, and here’s a little description of the novel: “The Locanos, a mob family, take in 14-year-old Pietro Brwna after a couple of thugs gun down the grandparents who raised him in their New Jersey home. Bent on revenge, Pietro pursues the killers and executes them a year later. Impressed by Pietros performance, David Locano recruits Pietro as a hit man. After more traumas, Pietro tries to make a break from his past by entering the witness protection program. Now known as Peter Brown, he eventually lands a position as a doctor at a decrepit Manhattan hospital, where by chance a former Mafia associate turns up as a patient and threatens to rat him out. The hero’s wry narrative voice, coupled with Bazells artful use of flashbacks to sustain tension and fill in Pietro’s past, are a winning combination.” There’s no word on a start date yet, but as usual, stay tuned for more updates! 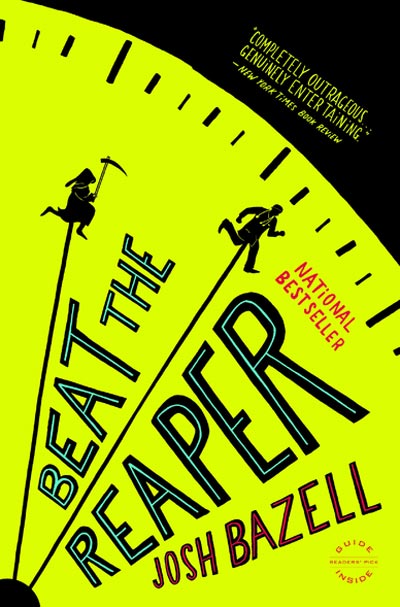 Goran Visnjic Joins The Girl With The Dragon Tattoo
Abraham Lincoln: Vampire Hunter To Get Fresh With Cooper and Mackie
Advertisement