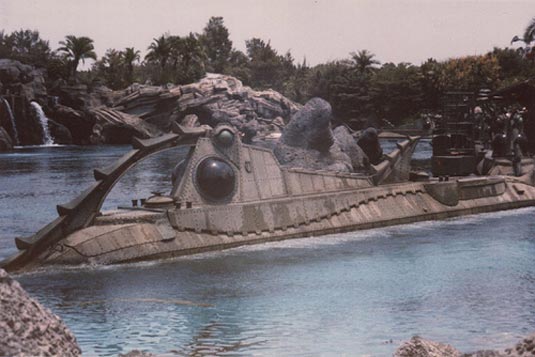 While David Fincher waits on Steve Zaillian’s script for The Girl Who Played with Fire, the filmmaker is looking to launch his 20000 Leagues Under the Sea remake over at Disney.

According to Variety, Fincher is now eyeing his frequent collaborator Brad Pitt to star as sailor and master harpooner Ned Land. As for the tale’s iconic Captain Nemo, a bit elder A-lister would likely assume that role.

While the film has still yet to be greenlit (and we keep our fingers crossed), insiders say the Mouse House has placed a three-month hold on Fincher as they decide whether or not to move forward with the project, which was penned by Fincher’s Se7en scriptwriter Andrew Kevin Walker.

Continue Reading
Advertisement
You may also like...
Related Topics:20000 Leagues Under The Sea, Brad Pitt, David Fincher, Steve Zaillian, The Curious Case of Benjamin Button, The Girl Who Played With Fire