Ready for more airplanes? Hope you are, ’cause we’re here to share three new posters and some pretty cool images from Disney’s upcoming Planes, which is set to hit theaters this August. Head inside to take a better look at Dusty and his friends; this time – they feel a need for speed, they’ve also got some altitude and invite you to come & fly with them…

First of all, let me remind you that director Klay Hall stands behind this action-packed 3D animated comedy adventure, which opens on August 9th, 2013. A spin-off of the Pixar’s Cars franchise and the first film in the Planes trilogy revolves around a small town plane named Dusty who dreams of competing as a high-flying air racer. But… our cute little Dusty has two problems: he isn’t built for racing and he’s afraid of heights!

Dusty turns to a seasoned naval aviator who helps him qualify to take on the defending champ of the race circuit. Dusty’s courage is put to the ultimate test as he aims to reach heights he never dreamed possible, giving a spellbound world the inspiration to soar. 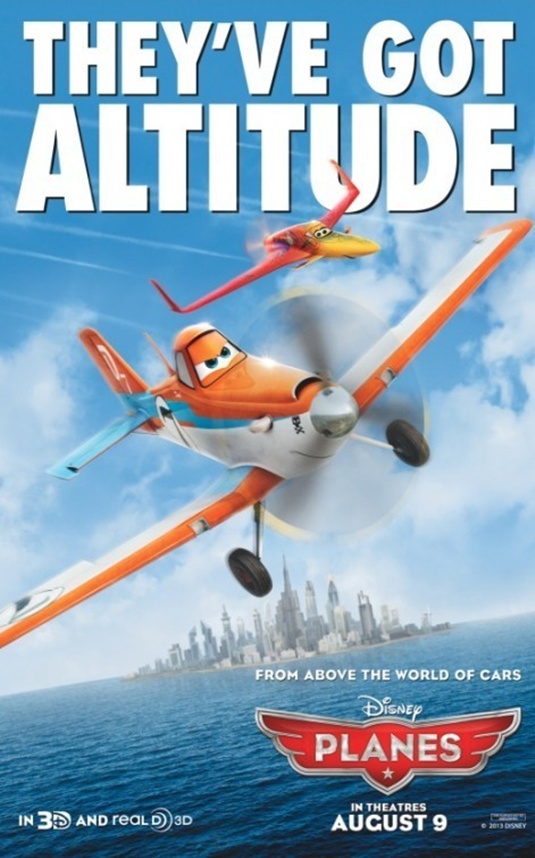 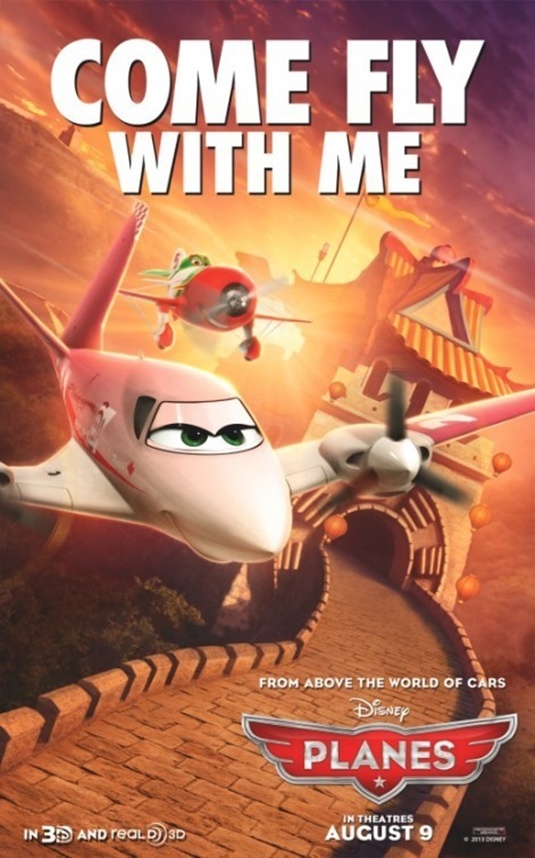 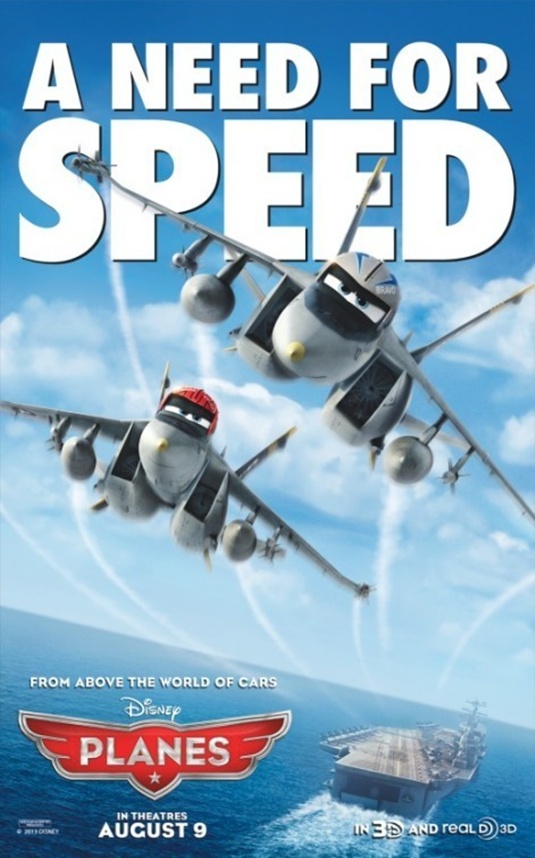