The live-action Warcraft movie was in development for quite some time with Sam Raimi tapped to direct since 2009. The film based on the ultra-popular online role-playing game ‘ World of Warcraft’ looked like it was dead in the water last summer when  Raimi departed for Oz the Great and Powerful. Legendary Pictures then brought screenwriter Charles Leavitt to provide a rewrite on the script which was initially penned by Robert Rodat (Saving Private Ryan) . Now comes word that son of none other than David Bowie, Duncan Jones (Source Code) has been tapped to take the helm for a planned fall 2013 production start. Furthermore, online rumors linking Johnny Depp to star in upcoming Jones‘ Warcraft movie. Take it with a grain of salt for now. Jon Jashni, Thomas Tull, Charles Roven, Alex Gartner and Josh Donen will produce outfit, eyeing a 2015 release. The script is being kept under wraps. Jones, who made his feature debut writing and directing 2009s Moon and followed that up with Source Code, commented on Twitter:

So the gauntlet was thrown down ages ago: Can you make a proper MOVIE of a video game. I’ve always said it’s possible. Got to DO it now! ;)

Jones is very much a gamer and he is one hell of a filmmaker, so getting him onboard is a great start for Warcraft. Check out the original cinematic trailer for ‘World of Warcraft’ (2004) [youtube]http://www.youtube.com/watch?v=vlVSJ0AvZe0[/youtube] 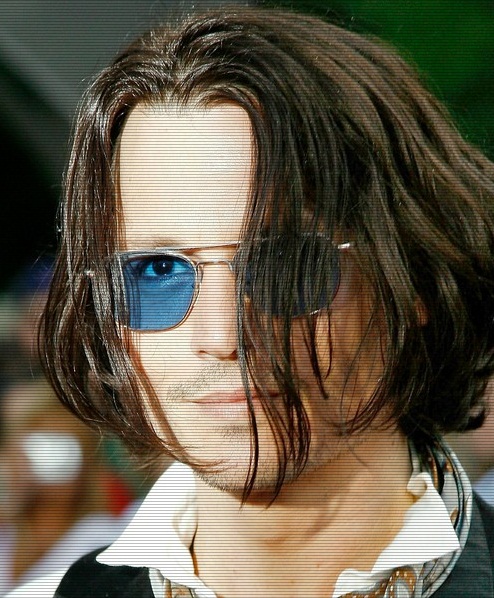