Connect with us
Jonathan Liebesman’s Clash of the Titans sequel, titled Wrath of the Titans is coming, and we’re right here to share a little casting update with you guys! 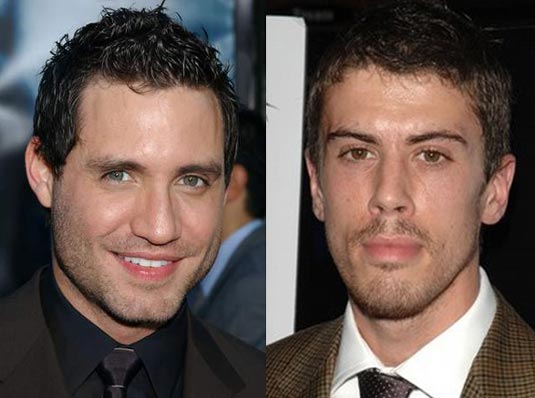 Edgar Ramirez and Toby Kebb Edgar Ramirez and Toby Kebbell have joined the project that is set to be released in 3D on March 30, 2012. They will join returning actors Sam Worthington, Gemma Arterton, Liam Neeson and Ralph Fiennes. But that’s not all! According to The Wrap, Bill Nighy is being courted to play the role of Greek god Hephaestus, but “his participation is far from official at this point.” Also in the mix is Hayley Atwell (from Captain America: The First Avenger) who is on the shortlist of actresses testing for the role of Andromeda (played in the first movie by Alexa Davalos). Casting for the role of Andromeda also includes Georgina Haig (Wasted on the Young), Janet Montgomery (Black Swan), Dominique McElligott (Moon) and Clemence Poesy (127 Hours). So, it’s quite interesting, indeed, and we’ll definitely keep an eye on this project, so expect more updates on this one soon. Stay tuned!
Continue Reading
Advertisement
You may also like...
Related Topics:Bill Nighy, Edgar Ramirez, Gemma Arterton, hayley atwell, Jonathan Liebesman, Liam Neeson, Ralph Fiennes, Sam Worthington, Toby Kebbell, Wrath of the Titans