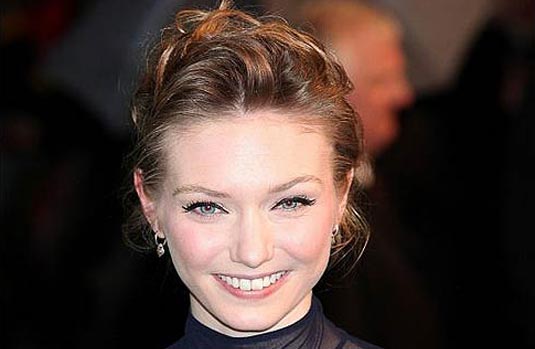 More casting updates for today, guys! According to the latest reports, Bryan Singer‘s upcoming movie Jack the Giant Slayer just found its princess. It’s British actress Eleanor Tomlinson, probably best known from Alice in Wonderland. Now, she’s set to play princess Isabella, opposite previously reported Nicholas Hoult, who stars as the titular Jack. So, you already know some rumors about the plot – when a princess is kidnapped, a long-standing peace between men and giants becomes threatened, and a young farmer is given an opportunity to lead a dangerous expedition to the giant kingdom to rescue her. On the other hand, Ewan McGregor joined the cast last week as the leader of the king’s elite guard, and fighter of giants, as well as Stanley Tucci, who is signed to star as the villain. Bill Nighy and John Kassir take on the role of the two-headed leader of the giants. Jack the Giant Slayer filming is set to begin this month in London.
Continue Reading
Advertisement
You may also like...
Related Topics:Bill Nighy, Bryan Singer, Eleanor Tomlinson, Ewan McGregor, Jack the Giant Slayer, John Kassir, Nicholas Hoult, Stanley Tucci