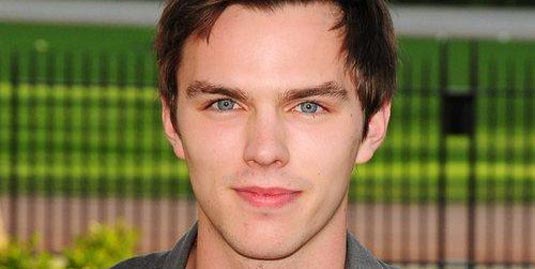 Just in case you haven’t had enough of Nicholas Hoult for today, we’re here to report that he has signed on to star in an upcoming adaptation of Isaac Marion‘s novel titled Warm Bodies.

Yeah, he’s definitely very busy guy these days. You already know he’s set to star as the titular Jack in Bryan Singer‘s Jack the Giant Killer, and he also stars as Beast in X-Men: First Class which opens this May.

Now, we’ll have a chance to see Hoult as “an existentially tormented zombie named “R”, as he begins an unlikely friendship with the girlfriend of one of his victims, and starts a chain reaction that will transform him, his fellow zombies, and maybe the whole lifeless world.”

Jonathan Levine will direct this adaptation, and he’s responsible for the story as well.

At this moment we also know that Warm Bodies will shoot late this summer, after Hoult finishes up with Jack the Giant Killer.

Erik Feig and Gillian Bohrer will oversee the project for Summit.

And for all of you, who like more detailed description, check out the synopsis of Isaac Marion’s novel:

“On Big Sawyer island, life is as steady as the routine of the lobstermen who leave with the tide each morning and return with their haul each night. But for forty-year-old New Yorker Julia Bechtel, life and what’s important in it are about to be forever altered when she survives a terrible boat accident en route to the island.

Now, in the company of her aunt and daughter, Julia finds herself feeling strangely connected to the tragedy’s other survivors – Noah, a divorced lobsterman, and Kim, a young woman rendered mute since her rescue – and newly outraged at the state of her marriage to a domineering man. Seeing the world with new eyes, Julia vows to embrace life with all of its joys and uncertainties. And the journey begins on Big Sawyer.”

With every new update on Warm Bodies, we’ll be back. Stay tuned! 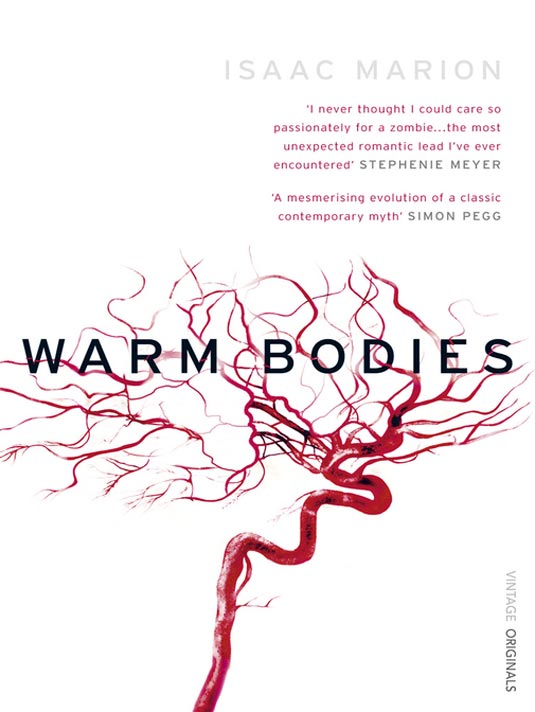