This one is confirmed guys! Elijah Wood is all set to reprise his role as Frodo Baggins in Peter Jackson’s The Hobbit films! 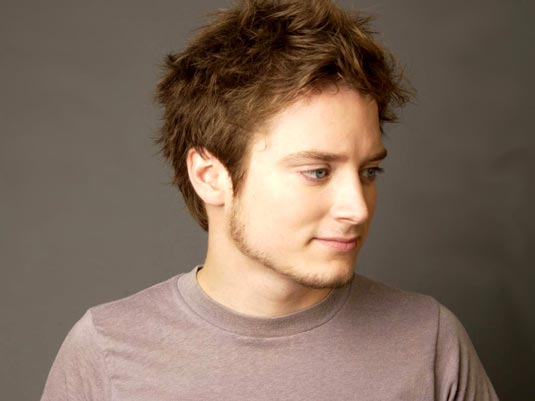 Yeah, yeah, more stars rumored to be returning to the fantasy adventure are Orlando Bloom, who played elf Legolas in the original trilogy, Ian McKellen played Ganfald and Andy Serkis as Gollum.

Still, at this moment we do know that another actors from the LOTR trilogy have been confirmed to appear in The Hobbit, Cate Blanchett and Hugo Weaving.

Martin Freeman stars as Bilbo Baggins and Howard Shore is returning to score the films.

According some reports, Frodo will be used to introduce readers to Bilbo’s tale and that Wood will appear in the film’s opening: As readers of “The Hobbit” know, the tale of “The Downfall of The Lord of the Rings” and “The Hobbit or There and Back Again,” are contained in the fictional “Red Book of Westmarch.”

In Peter Jackson’s LOTR films, the book is shown on screen and written in by Bilbo and Frodo and handed off to Sam Gamgee. (Not explained on film are Sam’s progeny later having the book and being Wardens of the Westmarch – hence the book’s title).

The fictional book, and either the telling from it or the reading of it, will establish Frodo in the films experiencing Bilbo’s story. Viewers are to learn the tale of ‘The Hobbit’ as a familiar Frodo gets the tale as well.

Quite interesting indeed, and definitely worth our attention!