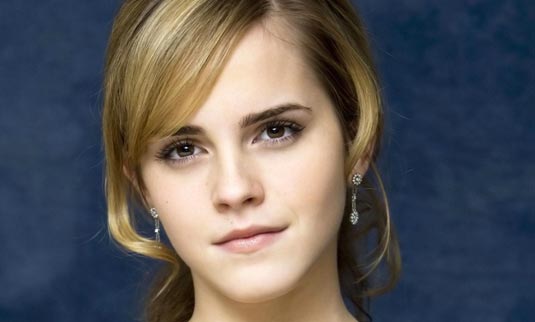 We’ve already had a little chat about the upcoming Fox 2000’s adaptation of Catherine Fisher’s sci-fi novel Incarceron, so by now you already know that Taylor Lautner is on board. Today, we learned that Emma Watson is the top contender to take on the leading female role. So, this actually means that we’ll soon have a chance to watch Twilight star and Harry Potter star in one movie? How about that? But first, check out the description of Incarceron (you’re going to need a lot of imagination for that one): “Imagine a living prison so vast that it contains corridors and forests, cities and seas. Imagine a prisoner with no memory, who is sure he came from Outside, even though the prison has been sealed for centuries and only one man, half real, half legend, has ever escaped. Imagine a girl in a manor house in a society where time has been forbidden, where everyone is held in a seventeenth century world run by computers, doomed to an arranged marriage that appals her, tangled in an assassination plot she both dreads and desires. One inside, one outside But both imprisoned. Imagine a war that has hollowed the moon, seven skullrings that contain souls, a flying ship and a wall at the world’s end. Imagine the unimaginable. Imagine Incarceron. It’s more than obvious – Taylor Lautner is tapped to take on the lead role of seventeen-year-old Finn who is imprisoned in Incarceron, while Emma Watson is the top contender for the role of Claudia. At this moment, no director is attached to this project, although we know that John Palermo (X-Men: The Last Stand, Wolverine) will produce the whole thing. On the other hand, Adam Cooper and Bill Collage will pen the screenplay. Watson and Lautner, you like that idea? 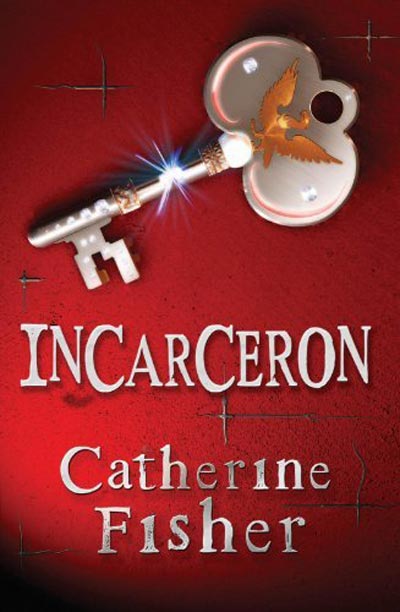