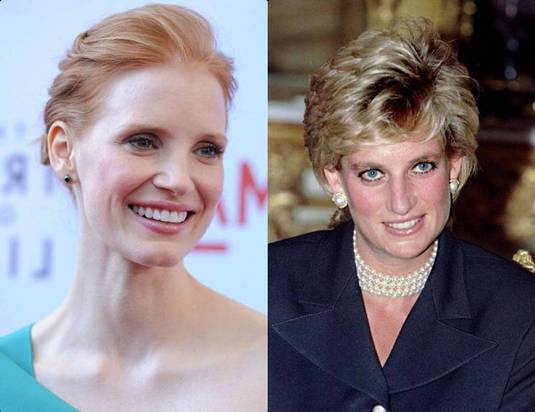 The third biopic about Prince William’s mother called Caught in Flight is in the works and will center around the post-Charles divorce years from 1995 during the last stages of Lady Di’s relationship with Dr. Hasnat Khan up to her sudden death on August 31st, 1997. The Help star Jessica Chastain is reportedly set to play as Princess Diana in the film, which will be directed by Downfall’s Oliver Hirschbiegel. The script has been written by The Libertine scribe Steven Jeffreys, in which the Princess is ‘not cast in a particularly favorable light.’ Furthermore, she will be portrayed, ‘as a damaged person who stalks the doctor after he ends the affair.’ Hirschbiegel plans to shoot the film in different locations such as Pakistan, Angola, the South of France and Paris where Diana and Dodi Al-Fayed, the son of Harrods owner Mohamed, were killed in a car accident. For those unfamiliar with Princes Royal life, Diana was married to Britain’s Prince Charles between 1981 and 1996 and had a passionate two-year love affair with Pakistani heart surgeon Khan that began around the time of her divorce from Prince Charles. After they broke up, Diana became involved with Dodi Al-Fayed, the son of Harrods owner Mohamed Caught in Flight is set to start pre-production in March 2012. Jessica Chastain has participated in a number of other projects scheduled for release in 2011, including Terrence Malick’s The Tree of Life, September’s Take Shelter and a role as a detective investigating a series of homicides in Texas Killing Fields. Chastain has also finished a film adaptation of Oscar Wilde’s Salome alongside Al Pacino finally bowing at the Venice Film Festival and has filmed supporting roles for other adaptations such as Shakespeare updating Coriolanus and by the end of summer she was co-starring in America’s number-one movie The Help. Her most recently announced project is John Hillcoat’s long-awaited prohibition era drama, The Wettest County in the World opposite Tom Hardy and Shia LaBeouf. Check Chastain out in the trailer for her debut movie Jolene, for which she received the Seattle International Film Festival Award for Best Actress. [youtube]http://www.youtube.com/watch?v=wFtqn-HbIMo[/youtube] 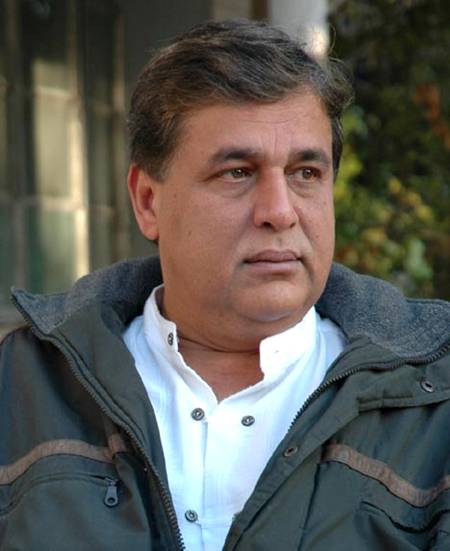