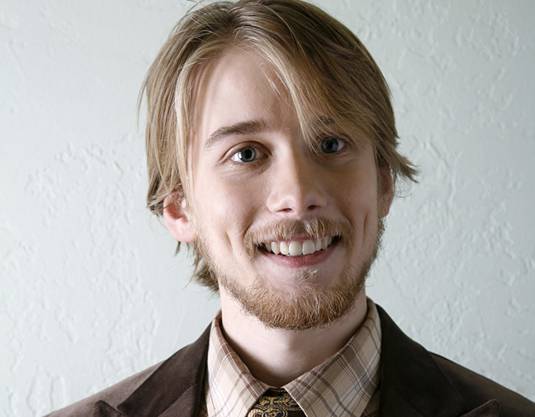 Lou Taylor Pucci first appeared on film in Rebecca Miller’s well-received Personal Velocity: Three Portraits, a small indie drama that was shown at the Sundance Film Festival in January 2002, from which it won the Grand Jury Prize. Pucci landed his first starring role in Thumbsucker, the movie directorial debut of music video director Mike Mills — the young actor picked up a Silver Berlin Bear for Best Actor at the 2005 Berlin Film Festival and a Special Jury Prize at Sundance. Now he is the latest to head into the forest of Evil Dead, joining Jane Levy (Suburgatory) and Shiloh Fernandez (Red Riding Hood) in the project, which is a remake of Sam Raimi’s 1981 cult classic. The new spin on the story will follow a group of young adults to a cabin in the woods to help their friend detox off, where they accidentally release an ancient evil after reading out of the Book of the Dead. Pucci will play Eric, ‘an intense academic whose intellectual curiosity gets them into trouble.’ Fede Alvarez is directing from a script he co-wrote with Rodo Sayagues with revisions by Oscar-winning writer Diablo Cody. Shooting will begin next month in New Zealand, with Evil Dead arriving into theaters by April 12th, 2013. [youtube]http://www.youtube.com/watch?v=SXQ-zo8tV2Q[/youtube]