Connect with us
Check out behind-the-scenes footage from Sylvester Stallone‘s action “The Expendables” shoot in Brazil. 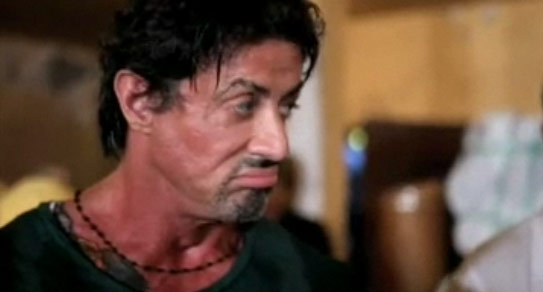