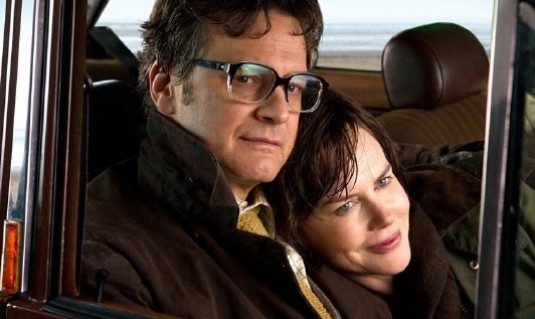 Nicole Kidman and Colin Firth definitely look great in these first photos from their upcoming The Railway Man movie. The real couple for the real WWII drama, indeed! Jonathan Teplitzky‘s film has terrific cast on board, and although these images show us nothing more than two people in love, it still deserves our full attention. In case you’re now wondering – why, here’s the first answer. We’re talking about the true story which is based on the best-selling autobiography written by Eric Lomax. The whole thing centers on a Scottish second lieutenant who was captured by the Japanese in Singapore during the war. He soon gets shipped off to a camp in Thailand, where he suffers terrible tortures, and is even forced to help build the infamous bridge over the River Kwai. Decades later, he’s persuaded by his wife to find and confront one of his captors in order to repair the psychological damage. The second answer is that this movie has great supporting cast which includes Jeremy Irvine, Stellan Skarsgard and Hiroyuki Sanada. Unfortunately, at this moment still nothing about the official release date, but with every new update on The Railway Man – we’ll be back! 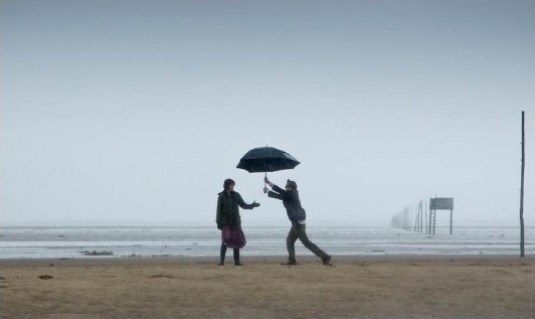