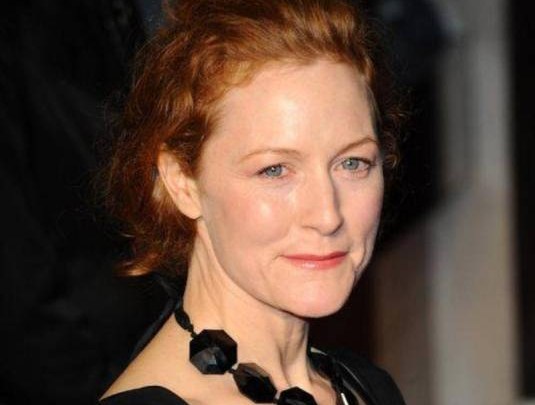 Olivier Dahan‘s upcoming biopic Grace of Monaco has our full attention mostly because Nicole Kidman is already on board to star as Grace Kelly. But that’s about to change, because we’ve just learned that Roger Ashton-Griffiths, Robert Lindsay and Geraldine Somerville have joined the whole thing as well! The good thing is that this movie is currently shooting in France, so I guess we’ll soon have more material to share with you. But, at this moment, let’s have a few words about the new cast members. As we said, Kidman portrays Kelly, the retired Oscar-winning actress who has a difficult job to save Monaco from an escalating situation regarding its standing as a tax haven. Now, Ashton-Griffiths joins her as Alfred Hitchcock, who has a different plans with Hollywood star – he wants her to come out of retirement and star in his new movie. Lindsay, on the other hand, jumps in to play Aristotle Onassis, Greek businessman whose girlfriend, opera singer Maria Callas, was a close confidante of Kelly’s. And, just in case you already forgot, let us also add that Paz Vega is on board to play Callas. Last, but not least, lovely Irish actress Somerville will play Princess Antoinette, Prince Rainier’s traitorous older sister who was banished from the palace for attempting to take over the throne with France’s help. At the end of this report, let’s also mention that Arash Amel is behind the script, and that Pierre-Ange Le Pogam is producing with financier Uday Chopra of YRF Entertainment. 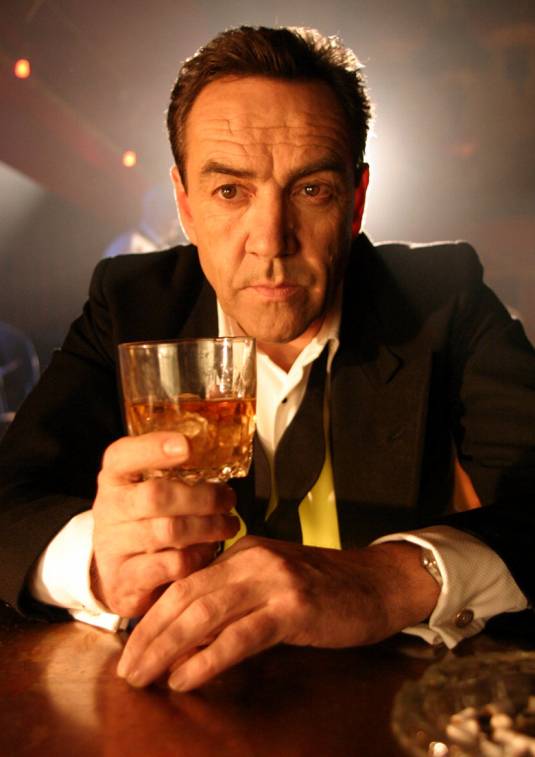