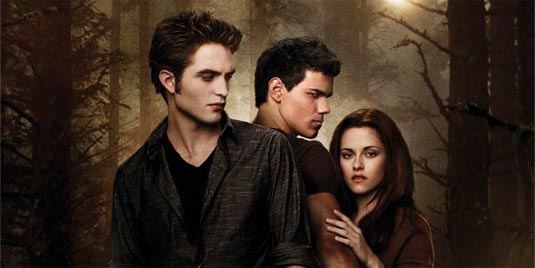 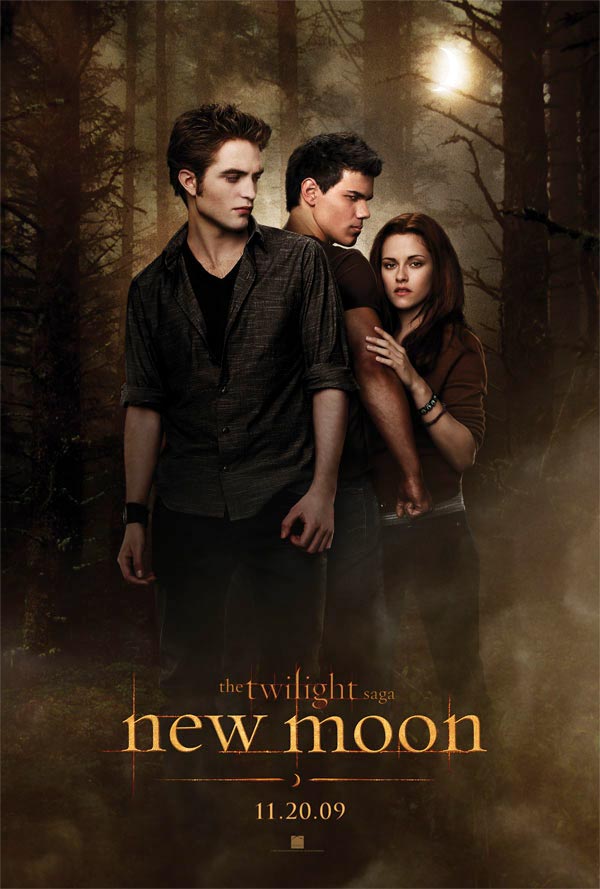 New Moon poster Based on the best-selling book series, “The Twilight Saga: New Moon” opens in theatres everywhere November 20. It is the highly anticipated next installment to the movie “Twilight,” which has grossed $380MM globally at the box office, and has become a worldwide sensation and cultural phenomenon. Robert Pattinson, Kristen Stewart and Taylor Lautner will present an exclusive scene from the film at the 2009 MTV Movie Awards on May 31st. [source: JustJared] Update: 06.06.2009 Download New Moon posters (990 x 1400 px):