Halle Berry shot her scenes for drama Frankie & Alice in 2008, but the movie’s release date has been pushed back several times, because, according to some sources, she was convinced the movie would “be buried on the shelf” and never hit the big screen.

Today we have a poster for the movie and here’s finally release date as well – Frankie & Alice will hit theaters NY/LA on December 17th, and will go wide February 4, 2011.

So, Frankie & Alice is the 1970s-set drama centers on a young woman with a personality disorder (Berry) who struggles to contain her racist alter-ego. 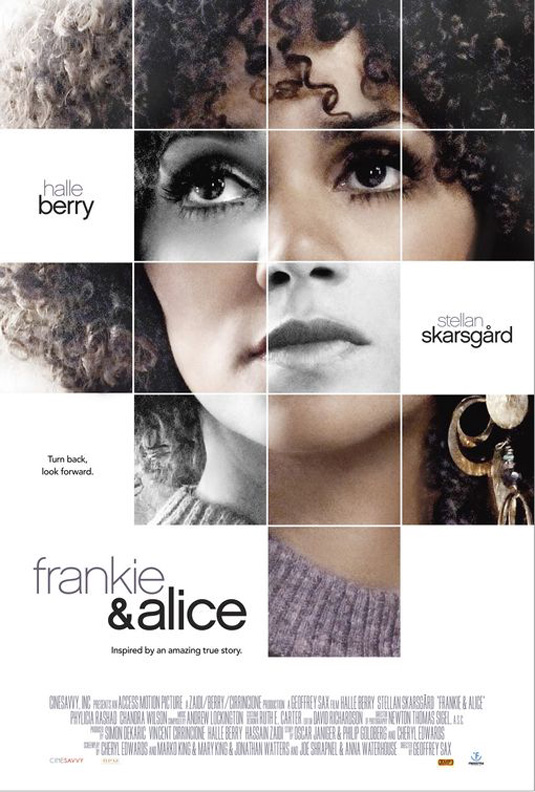