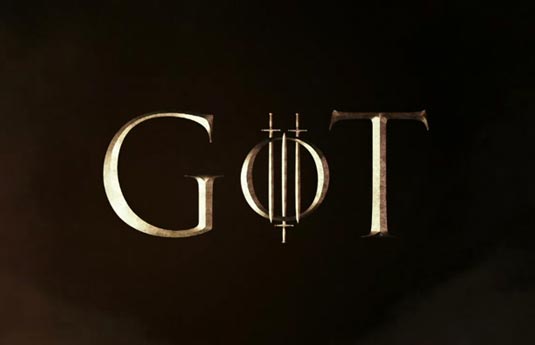 Finally we get to see some more Game of Thrones characters that were so diligently hidden by now. Thanks to Game of Thrones production blog, we present you with these five images, and for the rest of the not-so-small gallery, you can visit the blog itself. Check them out!

EDIT: Oh and, here’s one really nice-looking poster. I’m not sure if it’s official or not, but it has Lena Headey and that should be enough, heheh.