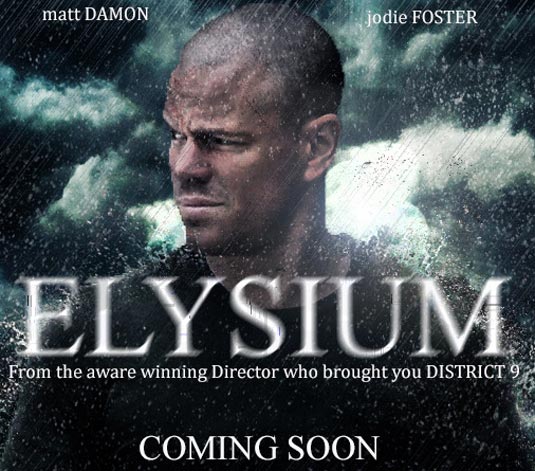 For his follow-up to 2009’s District 9, Neill Blomkamp is heading back to sci-fi with Elysium, which depicts a divided 22nd century society in which the extremely wealthy reside comfortably in an immaculate space station (called Elysium, hence the title), while everyone else barely survive on a ruined Earth. The first photos showed Matt Damon as Max, a desperate man who needs to cross that divide, and Sharlto Copley as Kruger, the dirty bounty hunter on his tail. Now, the newest images highlight a character from the other part of the population, courtesy of Simply Jodie. Jodie Foster plays Secretary Delacourt, who’ll do whatever it takes to maintain the hard line separating the haves from the have-nots. Obviously, that means trying to keep Max the hell out of her beloved Elysium. Check them out: 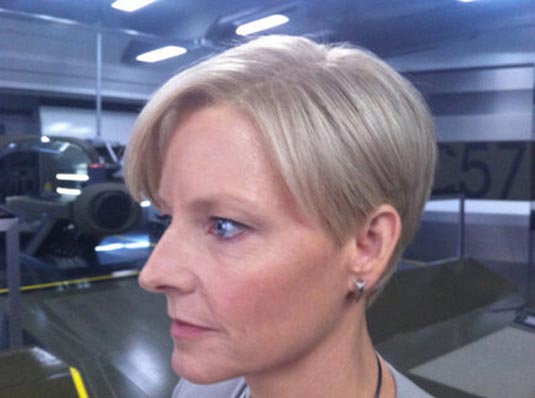 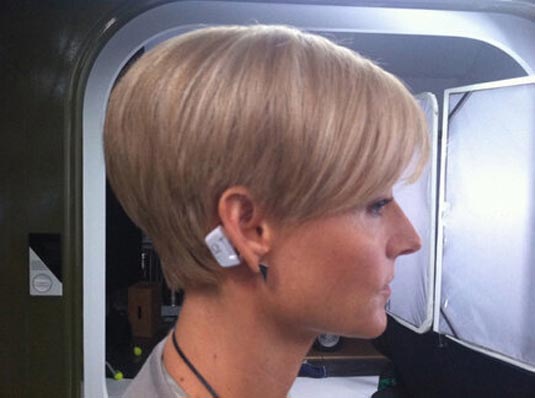 We’ve been eagerly awaiting Elysium since the moment we first heard about it, so we keep our fingers crossed we’ll have an actual trailer to share with you soon. Synopsis: In the year 2159, two classes of people exist: the very wealthy, who live on a pristine man-made space station called Elysium, and the rest, who live on an overpopulated, ruined Earth. Secretary Delacourt (Jodie Foster) will stop at nothing to preserve the luxurious lifestyle of the citizens of Elysium – but that doesn’t stop the people of Earth from trying to get in by any means they can. Max (Matt Damon) agrees to take on a life-threatening mission, one that could bring equality to these polarized worlds. Also starring Wagner Moura, Alice Braga, and Diego Luna, Elysium hits the big screen on August 9th, 2013. 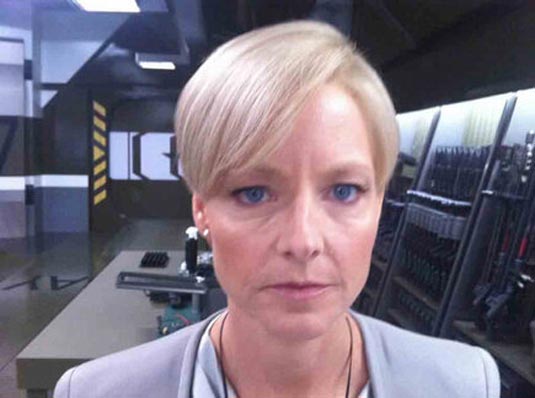