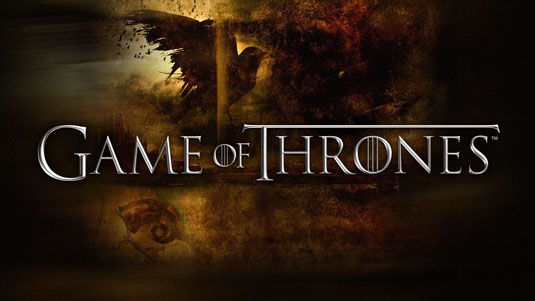 With only a week until Season 3 of George R.R. Martin’s Game of Thrones TV adaptation at HBO, goodies are hurriedly being released, almost like a countdown. This time, here’s a short vid called “Enemies Preview”, so you’ll get a hint of what attitude you can expect from the Throne contenders. Have a look at it after the jump.

In the meantime, to shorten the waiting time, you can check out and maybe play Game of Thrones: Ascent, advertised on GoT Facebook page.

Here are two more character posters as well, since they have been released a bit after the previous ones we posted, it appears, since they definitely weren’t on their Facebook page back when I was posting those: 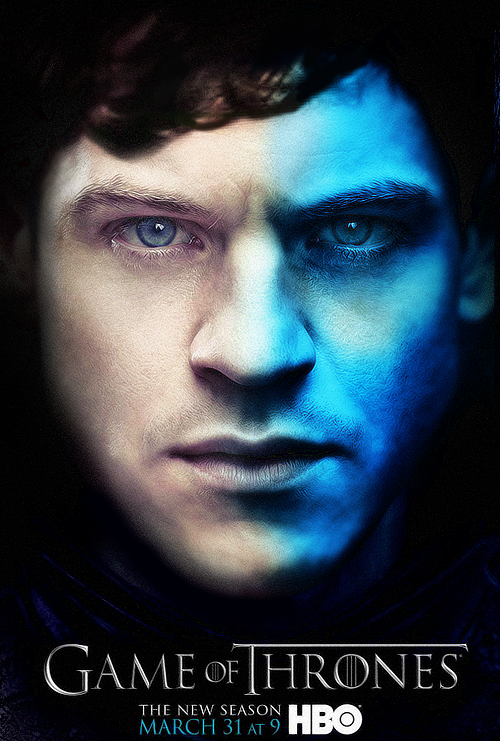