You can now view the opening sequence from the film Priest, animated by Genndy Tartakovsky (Samurai Jack, Clone Wars, Dexter’s Laboratory, The Powerpuff Girls), on your mobile phone.

All you have to do is download a special app from GetTag.Mobi on your smartphone and scan the coded area. After scanning the mobile marker, you will see a special video message from star Maggie Q, along with an animated prologue segment by Genndy Tartakovsky.

There is also a game for the film, in 2D or 3D, which you can play at Priestmoviegame.com. 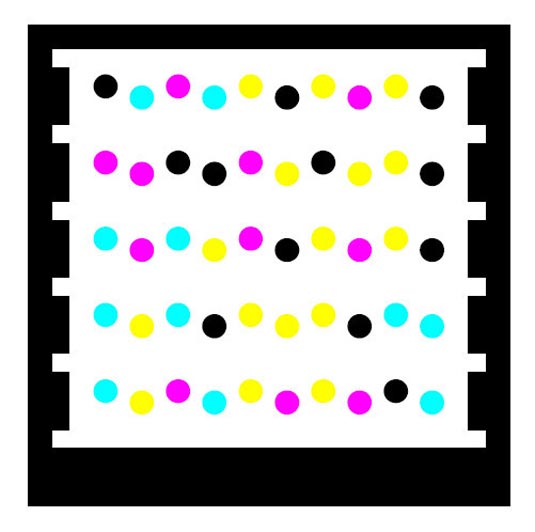 Priest Synopsis: Priest, a post-apocalyptic action thriller, is set in an alternate world — one ravaged by centuries of war between man and vampires. The story revolves around a legendary Warrior Priest (Paul Bettany) from the last Vampire War who now lives in obscurity among the other downtrodden human inhabitants in walled-in dystopian cities ruled by the Church. When his niece (Lily Collins) is abducted by a murderous pack of vampires, Priest breaks his sacred vows to venture out on an obsessive quest to find her before they turn her into one of them. He is joined on his crusade by his niece’s boyfriend (Cam Gigandet), a trigger-fingered young wasteland sheriff, and a former Warrior Priestess (Maggie Q) who possesses otherworldly fighting skills.