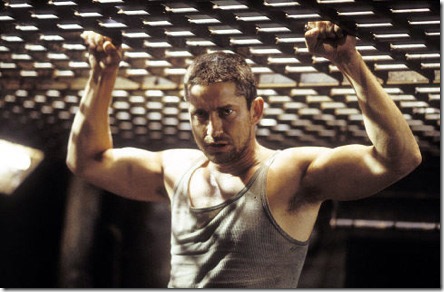 Rumors of Gerard Butler’s (300) departure from the Escape From New York remake have been greatly exaggerated. Butler, who has been doing press for his new romcom P.S. I Love You, insists that he hasn’t dropped out of the project, but is taking a wait and see position. In October, New Line hired Terminator 3: Rise of the Machines helmer Jonathan Mostow in to rewrite, with an option to direct. The actor points out that no start date has been slated. If everything lines up again, Butler might indeed take on the character of Snake Plissken. Originally Len Wiseman was attached to the project, and most recently, hack director Brett Ratner denied involvement in the project after weeks of fanboy protest over the rumored possibility.
Continue Reading
Advertisement
You may also like...
Related Topics:Gerard Butler