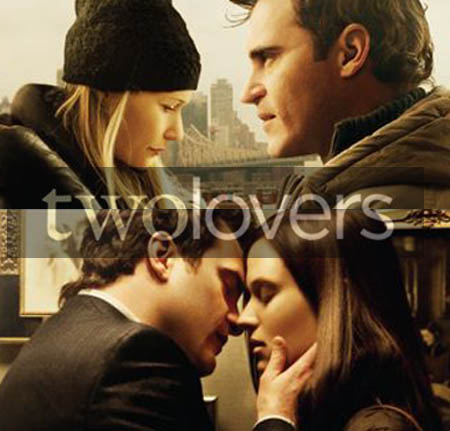 Trailer for the romance/drama, premiered at Cannes Film Festival 2008, directed by James Gray, “Two Lovers” starring Joaquin Phoenix, Gwyneth Paltrow and Vinessa Shaw, has been released. Take a look also at the new poster for the movie. “Two Lovers” is a romantic drama set in New York City. It tells the story of Leonard, an attractive but depressed young man who moves back in with his parents following a recent heartbreak. An aspiring photographer, Leonard works part-time at his father’s dry-cleaners. His concerned parents try to set him up with Sandra, the sweet and caring daughter of a close family friend. A big family dinner serves as their introduction and Leonard arranges to see her again. Then late one night Leonard looks out his bedroom window and notices a ravishing young woman he’s never seen before. Michelle recently moved into an apartment in his family’s building – an apartment paid for by the wealthy married man she’s seeing. 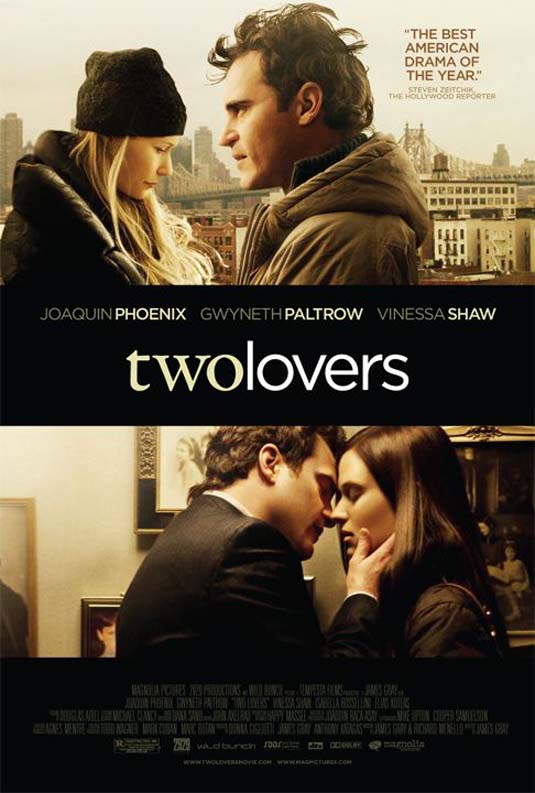