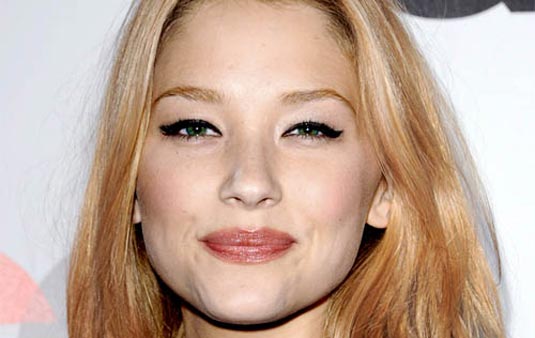 Before you say no to a project like this, here’s a little warning: Kristy is an upcoming psychological thriller described as a Rosemary’s Baby type of story. Sounds better now? I’m sure it does, especially when young and sweet Haley Bennett (yes, we all mention that name when we write about Terrence Malick’s Untitled Project) is now officially on board to play the lead! At this moment we know that Oliver Blackburn will direct the movie from a script originally written by Scott Rosenberg and Gary Fielder with Anthony Jaswinski penning the most recent draft of the whole thing. Kristy will tell us the story of a girl who is alone on campus over the Thanksgiving break when a random encounter with a gang of violent outcasts leads them to target her as their next victim. To survive, she must conquer her deepest fears to outwit them and fight back. Let us also add that the Weinstein Company and Dimension Films are behind Blackburn’s movie, while Jamie Patricof and Lynette Howell of Electric City Entertainment are producing along with David Kirschner and Corey Sienega. As you see, this doesn’t sound so bad at all. That’s why we’ll definitely keep an eye on Kristy, make sure you stay tuned for more! 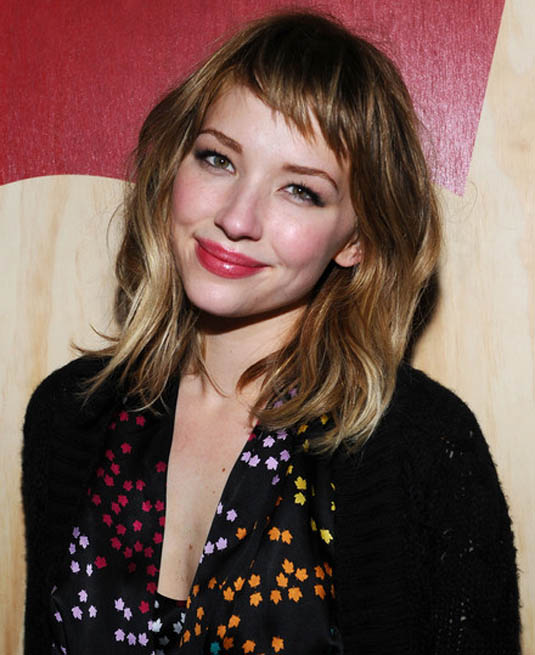 Continue Reading
Advertisement
You may also like...
Related Topics:Haley Bennett