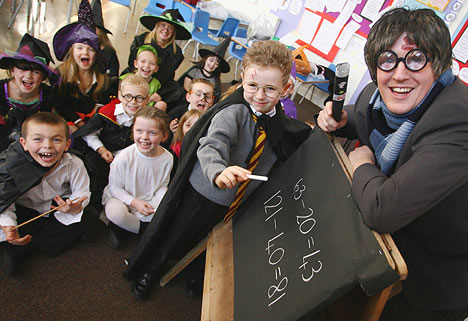 Harry Potter can be as addictive as being hooked on drugs, reports The Mirror.

Dr Jeffrey Rudski revealed that one in ten Potter fans were experiencing withdrawal symptoms after JK Rowling’s book series came to an end with last year’s Harry Potter and the Deathly Hallows.

Of the 4,000 fans polled many admitted to spending up to four hours a day on Potter-related activities.

“I feel like someone close to me has died,” one fan remarked, knowing the character would not appear in any more books. 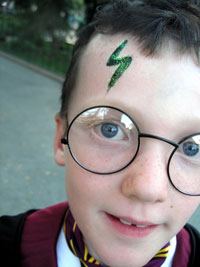 “Addiction to a drug is no different to an addiction to Harry Potter,” he added.

The Harry Potter series began in 1997 with the publication of Harry Potter and the Philosopher’s Stone. After huge commercial success the character moved to cinemas in 2001 with Daniel Radcliffe playing the young wizard.

Harry Potter and the Half-Blood Prince, the sixth installment in the film franchise, will be released this November.