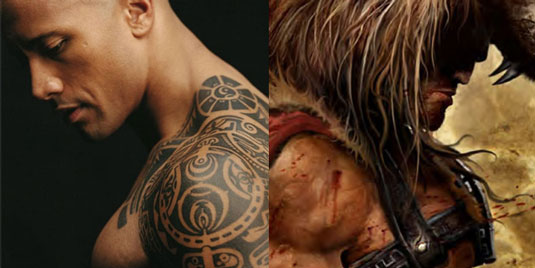 Dwayne Johnson’s (“The Rock”) version of Hercules: The Thracian Wars continues to rush towards its May start date by including more fantastic actors into its cast. Recently, Dark City star Rufus Sewell was announced to play Autolycus, Hercules’ teacher, and that’s on top of the revelation that European actor Aksel Hennie will be playing Tydeus, Hercules’ friend. Now, according to Variety, Shakespeare In Love alum Joseph Fiennes (recently seen in American Horror Story) has been added to the cast as Eurystheus who, according to Greek mythology, was Hercules’ cousin whom he served under for several years. 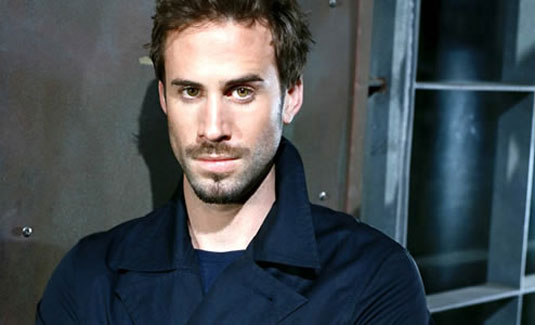 Deadwood star Ian McShane is also rounding out the cast as Amphiarus, who is described as a counselor to Hercules. They’re welcome additions to a film that has quite the diverse supporting cast, including John Hurt and Rebecca Ferguson. It’ll need all the help it can get considering it’s being helmed by Brett Ratner (yeah, fans still haven’t forgiven him for X-Men: The Last Stand). Hercules: The Thracian Wars is set to shoot in May for an August 8th, 2014 release.