Actor/director/producer George Clooney has been spotted as shown in these eight set photos for The Monuments Men, giving us our first look at this World War II drama. Check them out after the jump. 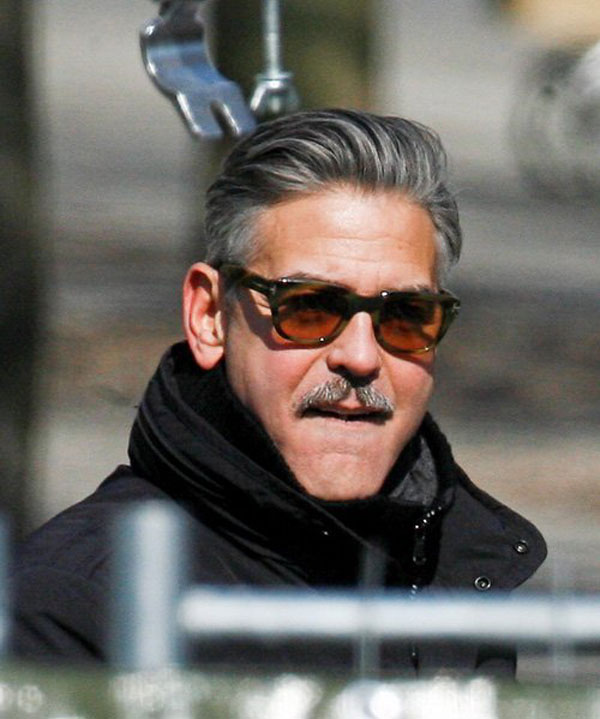 The movie began production earlier this month, and it is based on the true story of American soldiers assigned to recover a number of priceless artifacts stolen by Nazis. These shots also feature a number of unidentified actors in period military costumes, though George Clooney does not appear in costume himself, in spite of acting in the film, as well (as directing it). The Monuments Men comes to theaters December 20th, 2013 and also stars Daniel Craig, Bill Murray, Cate Blanchett, Jean Dujardin, John Goodman, Hugh Bonneville and Bob Balaban.