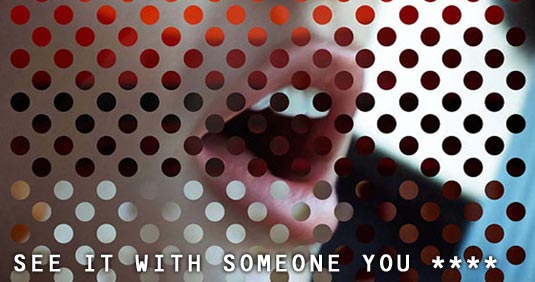 The folks over at New York Magazine’s Vulture have premiered the first poster for the Steven Soderbergh film “The Girlfriend Experience,” starring real-life porn star, 21-year-old Sasha Grey. Shot in October 2008, the film was shot for a down and dirty, $1.7 million in 16 days, stars mostly amateurs, and features a lot of improved dialogue that addresses the political and economic times of those moments. Synopsis: “Girlfriend” details five days in the life of an ultra high-end Manhattan call girl who thinks she has her life totally under control. She feels her future is secure because she runs her own business her own way, makes $2000 an hour, and has a devoted boyfriend who accepts her lifestyle. But when youre in the business of meeting people, you never know who youre going to meet. “The Girlfriend Experience” hit OnDemand via Magnolia on April 24 and then hits theaters on May 22. It will also screen at the Tribeca Film Festival which runs April 22- May 3. 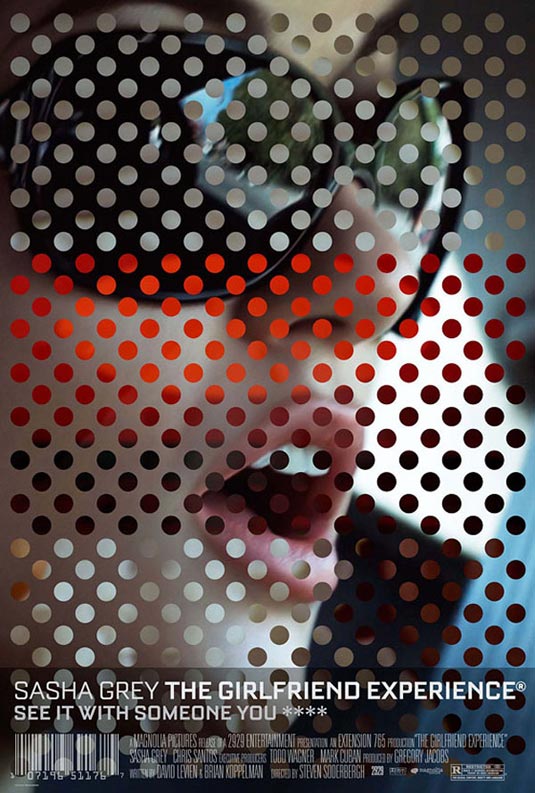