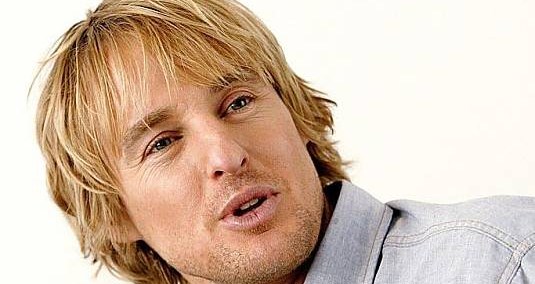 Owen Wilson is in some serious talks to join previously announced Joaquin Phoenix and Benicio Del Toro in the upcoming Inherent Vice movie. As you already know, we’re talking about Paul Thomas Anderson‘s adaptation of Thomas Pynchon‘s novel of the same name which revolves around private detective Doc Sportello. Still no details about Wilson’s involvement in the whole thing, but according to the latest reports – he will play one of the leads in the story which centers on Phoenix’s character, pot-smoking private detective Doc Sportello who investigates the case of a kidnapped girl he used to date. Let us also remind you that Del Toro is on board to play Sportello’s lawyer, while Charlize Theron has been rumored for the female lead. Anyway, Anderson is producing Inherent Vice through his Ghoulardi Film Co. along with JoAnne Sellar and Daniel Lupi, and production will start later this month. Guess we’ll soon have more updates, so make sure you stay tuned!
Continue Reading
Advertisement
You may also like...
Related Topics:Benicio Del Toro, Charlize Theron, Inherent Vice, Joaquin Phoenix, Owen Wilson, Paul Thomas Anderson