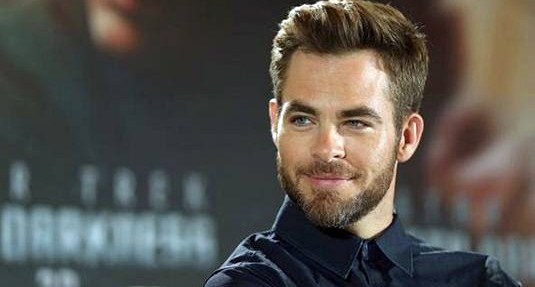 Chris Pine and Jake Gyllenhaal are in some serious negotiations to join the cast of the upcoming Into the Woods movie. And what a cast that is! We already reported that Meryl Streep and Johnny Depp are on board for Disney’s adaptation of the Broadway musical of the same name, which will be directed by Rob Marshall. Sounds promising, hope you agree? So, as we previously reported, Marshall will direct the whole thing from a script written by James Lapine. The movie will be a darkly comic mash-up of classic fairy tales and revolve around:

…a childless Baker and his wife, who attempt to lift a family curse by journeying into the woods to confront the witch that put the spell on them. But, along the way, they encounter a group of characters including Rapunzel, Cinderella and Little Red Riding Hood.

Streep is already set to play Witch, while Depp plays a hungry and sexy variation of a fairy tale wolf. As for the above mentioned Pine and Gyllenhaal, if the negotiations work out – they will jump in to play two princes – Cinderella’s Prince and Rapunzel’s Prince aka brothers who are pompous and self-absorbed. Walt Disney Pictures is expected to start filming this fall, so I guess we’ll soon have more updates to share. Stay tuned!