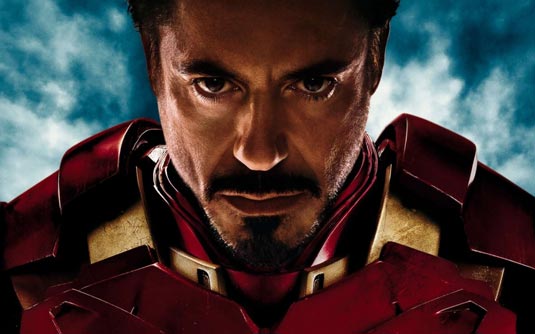 Marvel and Disney obviously haven’t exhausted all of their Iron Man 3 fresh new footage just yet – two more TV spots have joined the yesterday’s ones – showing some more of it, titled ‘Soldiers’ and ‘Heroes, There Is No Such Thing’. That would make them official spots #16 and #17. Have a look: