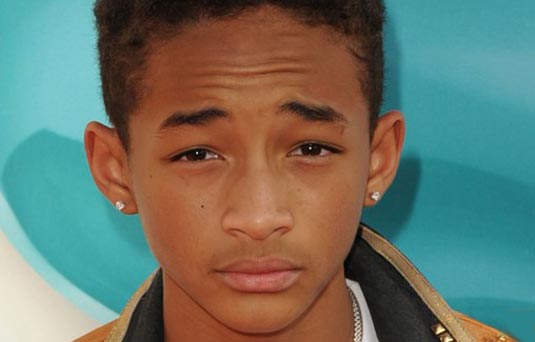 So, they’re now planning to make Will Smith‘s son into an action star? Good old Hollywood! First you give Jaden Smith a chance to star as a karate kid, then you put him to star alongside his father (After Earth), and then you make him his own franchise! So predictable! But, if you like this guy, then you should be happy to hear that guys from Sony Pictures and Overbrook Entertainment are in early talks to acquire pic rights to Allen Zadoff’s novel Boy Nobody. As you already guess, they plan to develop it as a starring vehicle for young Smith and it’s the first in a planned young adult trilogy about a brainwashed teenage assassin who starts to regain his emotions. So, that the main character is already being described as a “young soldier trained not to feel; who could function in every situation without fear, sympathy or anger; who could assassinate strangers and then walk away emotionally unscathed.” Teenage Jason Bourne? Are you even interested in something like this?
Continue Reading
Advertisement
You may also like...
Related Topics:jaden smith