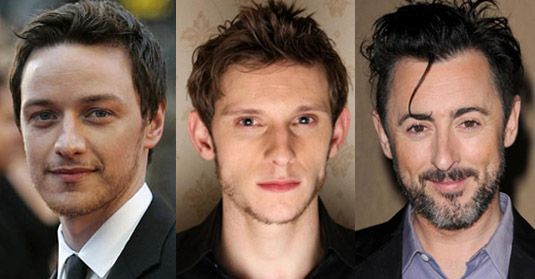 Irvine Welsh has an interesting profile pic on a Facebook, but I was quite surprised when I saw that people out there have something against updates. They should also share some info about the poor guy. I mean, we all know he’s a writer, but you know, Info button is there for some reason. So, I’m here to give them an oportunity to share something interesting on Welsh’s Page, because I’ve just learned that his Filth will be made into a movie. And just to see that we’re not kidding, let me tell you that James McAvoy, Jamie Bell and Alan Cumming are set to star in the film. Yeah, now it sounds serious enough for you to pay some attention? I knew it! Fuck the writer, the actors count! But, guys, Welsh is an acclaimed and often controversial writer of novels, stories and stage and screenplays. Welsh comes from Edinburgh, Scotland, and lives with his American wife Elizabeth, mainly in Chicago, IL and Miami, FL. And, just for a record, he’s responsible for titles such as Trainspotting, Glue, Crime and so on… Who cares? Give us McAvoy, Bell and Cumming! Really guys, you’re unbelievable sometimes! First of all, let me say a couple of official words about the Filth: “With the festive season almost upon him, Detective Sergeant Bruce Robertson is winding down at work and gearing up socially – kicking off Christmas with a week of sex and drugs in Amsterdam. There are irritating flies in the ointment, though, including a missing wife, a nagging cocaine habit, a dramatic deterioration in his genital health, a string of increasingly demanding extra-marital affairs. The last thing he needs is a messy murder to solve. Still it will mean plenty of overtime, a chance to stitch up some colleagues and finally clinch the promotion he craves. But as Bruce spirals through the lower reaches of degradation and evil, he encounters opposition – in the form of truth and ethical conscience – from the most unexpected quarter of all: his anus. In Bruce Robertson, Welsh has created one of the most corrupt, misanthropic characters in contemporary fiction and has written a dark, disturbing and very funny novel about sleaze, power, and the abuse of everything.” An anus part farts great. Sorry, sounds great. And, as for the above mentioned cast McAvoy will apparently star as the lead Robertson, Bell is on board to play his sidekick Lennox, while Cumming is set to portray McAvoy’s boss, Toal. British helmer Jon S. Baird is on board to direct the whole thing, while Welsh will serve as a producer. Production will start in January 2012, and that’s pretty much all you need to know about this project at this moment, because we’ll keep you up to date! Make sure to press the Like button on this report at Welsh’s Facebook page. 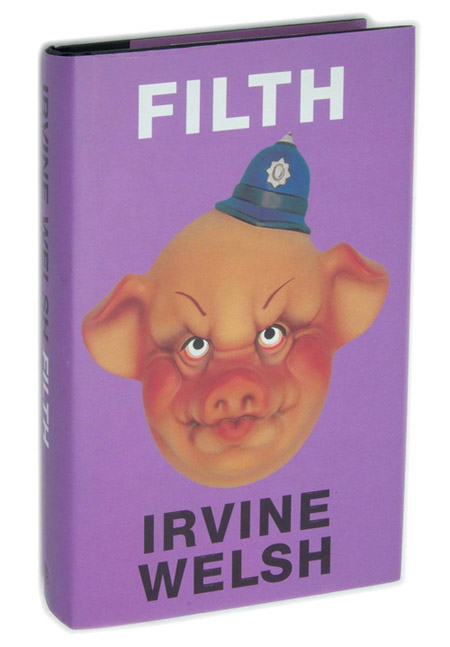