Conan the Barbarian and Game of Thrones star Jason Momoa and Merritt Patterson (The Hole) are joining Lucas Till in werewolf thriller Wolves. This time Momoa is on a bit of a villainous streak as he’s going to be the baddie in the directorial debut of X-Men writer David Hayte. More precisely, Momoa will be the badass werewolf patriarch of the town. Hayter is helming from his own script the film set to shoot in Toronto this fall; his goal is to start an original franchise. Till plays a werewolf named Caleb who, accused of murdering his parents, goes on the run and winds up in a strange town called Lupine Ridge to discover that he’s not the only supernatural thing out in the world, while Patterson, who starred in the Disney Channel original movie Radio Rebel, will play a character named Angelina Timmins. Hayter wrote X2 as well as Watchmen and The Scorpion King; he is also known for providing the voice of Solid Snake in the Metal Gear Solid series of video games. As for Momoa he just wrapped production on Road to Paloma, an indie he co-wrote/starred/directed and will next be seen as the heavy opposite Sylvester Stallone in Bullet to the Head. 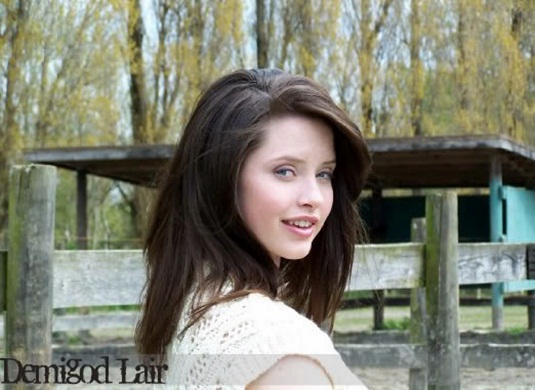 Continue Reading
Advertisement
You may also like...
Related Topics:Jason Momoa, Lucas Till