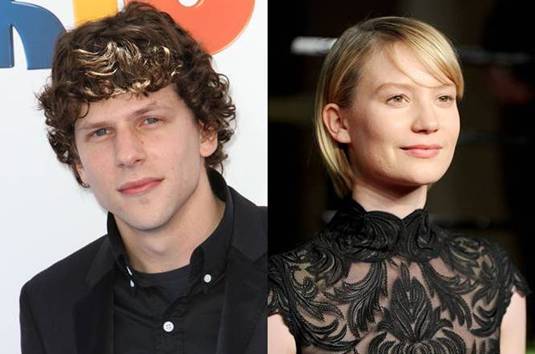 Oscar nominee Jesse Eisenberg and Jane Eyre star Mia Wasikowska are teaming up for Richard Ayoade‘s adaptation of Fyodor Dostoyevsky’s tragic-comic novella, The Double. The story focuses on a meek, insignificant government clerk, Yakov Petrovich Golyadkin, who is driven to near breakdown by the appearance in his office of a man who is an exact double of him. What sets this doppelganger apart is his brash, confident, outgoing personality, which are the very opposite of Golyadkin. The titular twin attempts to destroy the protagonist’s good name and claim the position of both his public life in the Russian bureaucracy and within the social circle, something like Fight Club for bureaucrats. THR describes the feature as ‘funny, frightening and dream-like.’ Ayoade also says it will ‘reflect on loneliness and our need to love and be loved.’ It’s not clear what Wasikowska’s role will be, but she will next be seen later this year in The Wettest County . The casting of Eisenberg for title role will push him to play rather than the introverted types that he’s usually attracted to. In addition, Ayoade, who made his directorial debut last year with a hilariously charming Submarine comedy co-wrote the script with Avi Korine (brother of Harmony). As for Ayoade he will be seen next in ensemble sci-fi comedy Neighbourhood Watch alongside Ben Stiller and Vince Vaughn. The Double is set to start shooting in the United Kingdom this spring or summer. While you wait for the film to come together, find some extra time to read the book. [youtube]http://www.youtube.com/watch?v=P-WCCdkVDr4[/youtube] 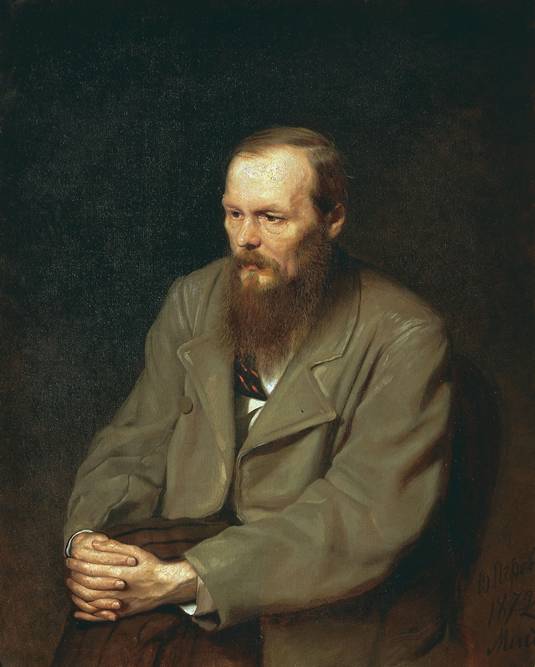