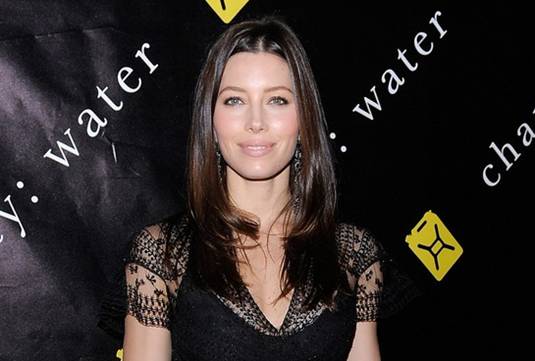 Jessica Biel is returning to the indie scene as the latest to join the cast of Francesca Gregorini‘s psychological drama Emanuel and the Truth About Fishes. Scribed by Gregorini (Tanner Hall), the twisted little story follows the titular Emanuel, a troubled seventine-year-old girl who babysits her new neighbor Linda’s ‘baby,’ who turns out actually to be a doll. Emanuel goes along with the delusion while befriending Linda, due to Linda’s striking resemblance to Emanuel’s deceased mother. Biel is now being cast as Linda who has been completely traumatized by the death of her child and now treats the doll as a substitute. The actually seventeen year-old Kaya Scodelario (Clash of the Titans) will replace the previously attached Rooney Mara in the leading role of Emanuel. So what’s left to say, but Scodelario is a promising actress and as for Biel, she’s just the icing on the cake looking to prove herself as a dramatic actress in addition to being a pretty face. Biel who recently wrapped the Total Recall remake also has a number of projects scheduled for next year such as The Tall Man and Playing the Field with The Devil and the Deep Blue Sea currently in pre-production. Biel can still be seen in Garry Marshall’s New Year’s Eve that follows the lives of several couples and singles in New York intertwine over the course of New Year’s Eve. Check her out in the trailer below: [youtube]http://www.youtube.com/watch?v=VPEljGWwoGY[/youtube]

Continue Reading
Advertisement
You may also like...
Related Topics:Emanuel and the Truth about Fishes, Francesca Gregorini, Jessica Biel, Kaya Scodelario