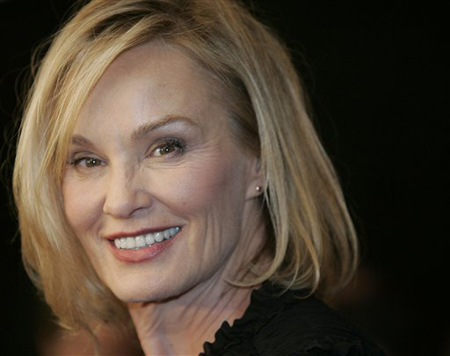 Yeah, you remember it, we already wrote about this one, so you know that Rachel McAdams and Channing Tatum are already in the project.

Michael Sucsy is in charge for directing the movie that is:

“inspired by a true story and follows a newlywed New Mexico couple (Rachel McAdams, Channing Tatum) who get caught up in a car crash.

The wife is in a coma, where her husband takes care anther. When she awakes with no memory of her husband, he attempts to win her heart again.”

Movie is based on a true story about Kim and Krickitt Carpenter. Their car was hit from behind by a truck in 1993, two months after their marriage.

Just for a record, Screen Gems and Spyglass are co-financing and distributing The Vow, which is the first collaboration between the companies.