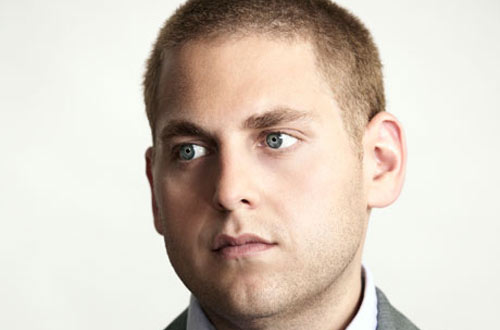 I’m sure you already know that Martin Scorsese will be in charge for the upcoming adaptation of the Jordan Belfort memoir titled The Wolf of Wall Street. The good thing is that we have Leonardo DiCaprio on board for the male lead, and now, according to the latest reports, Jonah Hill is about to join him as well! DiCaprio will play Belfort, a Long Island penny stock broker who served 20 months in prison for participating in a massive 1990s securities fraud that involved widespread corruption on Wall Street and in the corporate banking world, including mob infiltration. DiCaprio’s character lived large, owned a yacht that sank off the coast of Sardinia and became an alcoholic and drug addict. As for Hill, he comes on board to play Danny Porush, who is convinced by his future best friend and business partner Belfort to quit his job in furniture sales and enter the lucrative yet volatile world of stock brokering. The film will chronicle the duo’s meteoric rise and colossal fall amid scandal, fraud and excess, and production on the whole thing should start this August in New York City. DiCaprio and Scorsese are producing with Red Granite’s Riza Aziz and Joey McFarland. Let us know what you think about this team, and stay tuned for more!
Continue Reading
Advertisement
You may also like...
Related Topics:Jonah Hill, Leonardo DiCaprio, Martin Scorsese, The Wolf of Wall Street