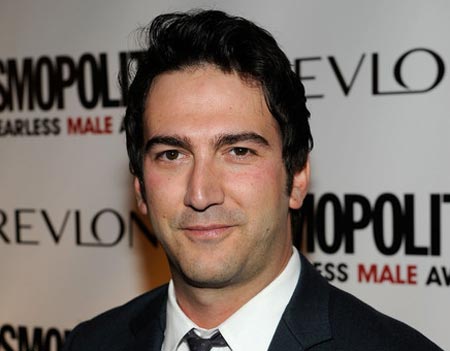 The Halloween comedy is in development for Paramount, and at this moment we know that the studio picked up the spec script by Max Werner last May. So, we’re talking about “a teen comedy which follows teenager that ends up being forced to take her younger brother trick or treating, and loses him while they’re out. It becomes a race for her to find him before their mother discovers she’s lost him.” Schwartz co-created Chuck and Gossip Girl so we have no doubts he’ll manage this one as well. On the other hand, The Colbert Report writer Max Werner said: “I grew up on John Hughes films and miss those great character-based comedies that make you feel something ‘Fun Size’ is about real characters who are smart, funny, and a little bit offbeat.” The movie is not officially greenlighted, but is set to begin shooting late spring in St. Louis. Schwartz will produce Fun Size with Stephanie Savage and Anonymous Content. Shooting is scheduled for a late-spring start in St. Louis so that the film can be in theaters in time for Halloween.
Continue Reading
Advertisement
You may also like...
Related Topics:Fun Size, Josh Schwartz

Sacha Gervasi to Write and Direct Hitchcock and the Making of Psycho
WikiLeaks Movie: The Most Dangerous Man in the World
Advertisement