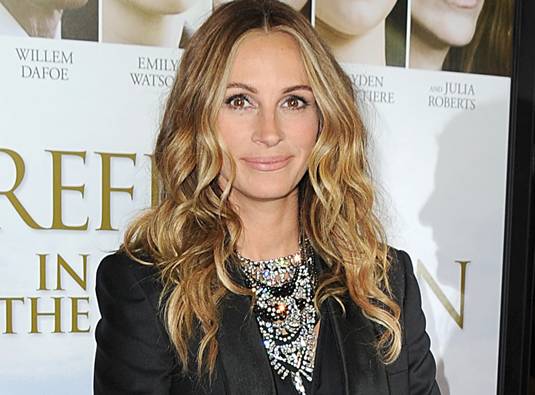 Oscar winning actress Julia Roberts is set to produce and star in Second Act, a workplace comedy project in development, which is still searching for a writer and director. The story focuses on a woman who has never worked a day in her life and is forced to take a job. It is hard to say exactly what kind of humor they will respond to, but hopefully it is better than commercial failure Larry Crowne and fairy tale farce Mirror, Mirror. The star, who enjoyed moderate success with Eat Pray Love in 2010 is also attached to August: Osage County with Meryl Streep. Streep is cast in the role of the mother and family matriarch of the Weston family, while Roberts is cast as her oldest daughter, Barbara. She is also believed to be considering collaboration with Eat Pray Love director Ryan Murphy. Roberts will produce Second Act alongside Elaine Goldsmith-Thomas, Trudie Styler, and Celine Rattray, but we’ll have to find out in the coming weeks if this becomes her next movie. Robets was spotted last month attending the premier of her another instantly forgettable movie Fireflies in the Garden, a predictable melodrama starring Ryan Reynolds with Julia playing his mom. 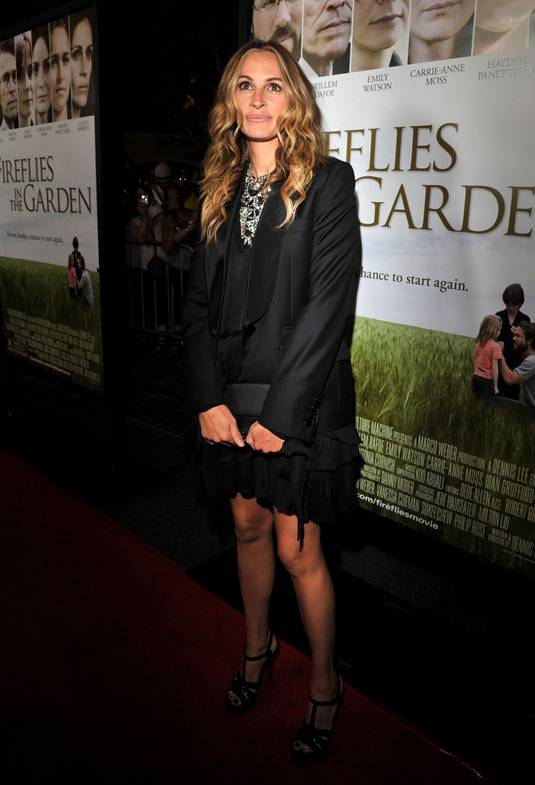 Fireflies in the Garden – Premiere in LA

Continue Reading
Advertisement
You may also like...
Related Topics:Julia Roberts