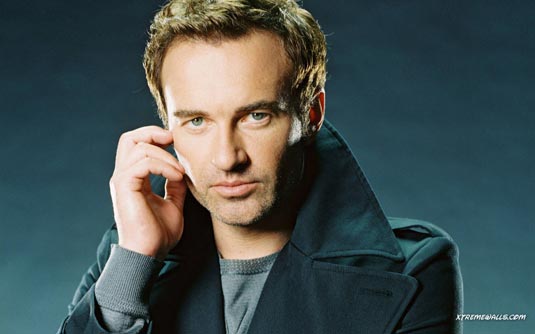 Julian McMahon (the devilishly handsome demon from Charmed – hey! I watched that only when he was appearing!) has joined the growing cast of Relativity Media’s corporate thriller Paranoia. The story centers on Adam Cassidy, an ambitious entry-level employee at a telecommunications firm, who gets into trouble with the company’s CEO. Instead of turning him in, the executive sends him to spy on a rival company. Julian McMahon will play Meechum, although no further details were given regarding his character. Robert Luketic is directing from a screenplay by Jason Dean Hall, adapted from the Joseph Finder’s of the same name. Relativity Media is handling domestic distribution and co-financing with international distributor IM Global. Production is scheduled to begin next month. Paranoia comes to theaters October 4th, 2013 and stars Liam Hemsworth, Harrison Ford, Gary Oldman, Lucas Till, Embeth Davidtz, Amber Heard and Julian McMahon.
Continue Reading
Advertisement
You may also like...
Related Topics:Amber Heard, Embeth Davidtz, Gary Oldman, Harrison Ford, Jason Dean Hall, Liam Hemsworth, Lucas Till, Paranoia, Robert Luketic

Jim Parsons and Rihanna Sign on for HAPPY SMEKDAY!
Rob Reiner Set to Direct YOU BELONG TO ME
Advertisement