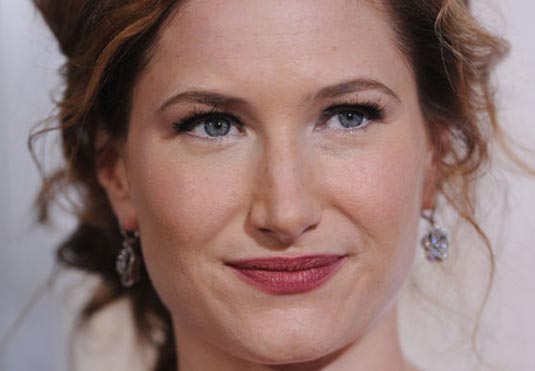 We’re the Millers, remember this one? Sure you do, we already had a little chat about the project which comes from director Rawson Marshall Thurber. The upcoming comedy definitely sounds interesting, especially because some pretty cool cast is already on board for the whole thing, but we’re here today to officially add two more actresses to the list – previously rumored Emma Roberts and Kathryn Hahn. Thurber’s movie will follow a veteran pot dealer who creates a fake family as part of his plan to move a huge shipment of weed into the U.S. from Mexico. As for the above mentioned cool cast, let us remind you that the movie already stars Jason Sudeikis as that pot dealer and Jennifer Aniston as his fake wife. The rest of that fake family will also include Will Poulter, who is on board to star as their fake son, and now Roberts as their daughter. Kathryn Hahn, on the other hand, will portray the wife of a DEA agent who’s on vacation. Ed Helms and Nick Offerman will also co-star. We’re the Millers starts shooting next week in North Carolina, and as usual – with every new update on this story, we’ll be back!